This was the first poem I wrote about the strike. It has been put to music, and I was very ‘touched’ when I heard it sung by a group called ‘Coalition’ at the GLC Festival in Battersea Park last Summer. 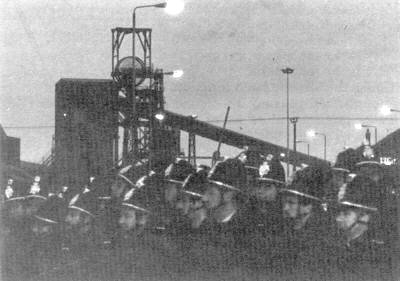