Workers at a Hong Kong-owned clothing factory in Hanoi initiated a wildcat strike on Tuesday 18 May over below-minimum wages and other breaches in labor law.

Earth Times reported that the strike was still ongoing on Thursday.

Workers at the Macallan Garment Co said the firm refused to raise salaries to the minimum wage of 1.34 million dong (72 dollars) per month as required by law since May 1 for businesses in Hanoi and Ho Chi Minh City.

Business that are wholly or partially foreign-owned face stricter salary and other regulations than locally owned ones and are frequently targeted by strikes.

Phung Xuan Kim, an official with the government-affiliated trade union who is mediating negotiations, said Macallan had refused to give workers certificates for the mandatory social insurance they had paid. Kim said the workers were also demanding pay for annual leave and overtime.

The newspaper Dau Tu reported Thursday that some workers were working 13-hour shifts but receiving as little as 59 dollars per month. Average pay at the factory was 86 dollars per month, the report said.

Wildcat strikes are common features of salary negotiations at foreign-owned companies in Vietnam. But the number of strikes fell to 82 in the first quarter, down from 122 in the same period last year.

Under Vietnamese law, strikes must be approved by local authorities and the government-affiliated national trade union. In practice, virtually all strikes take place without such approval, and the trade union steps in to mediate between striking workers and companies. 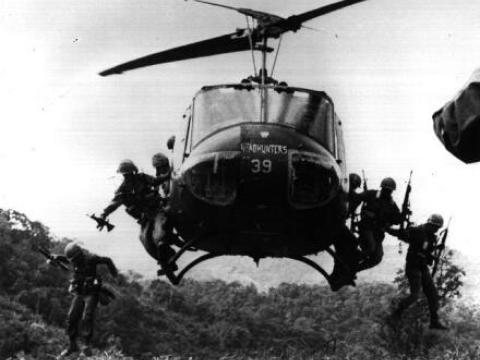 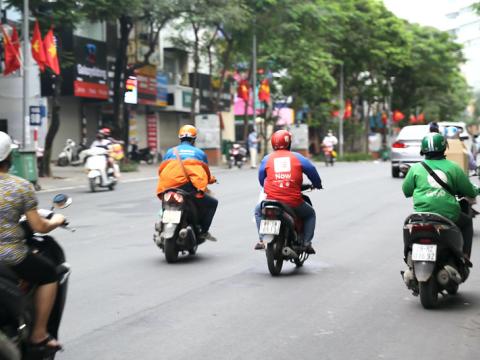 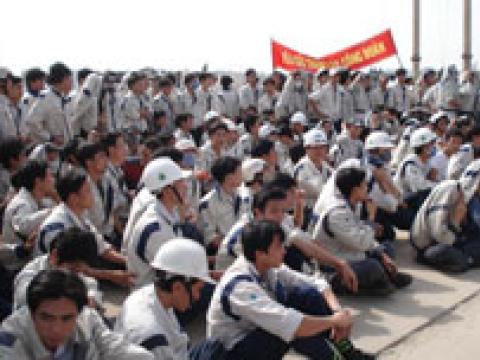 The wildcat strike of more than 200 workers from a company in the central Quang Ngai Province escalated on Thursday. 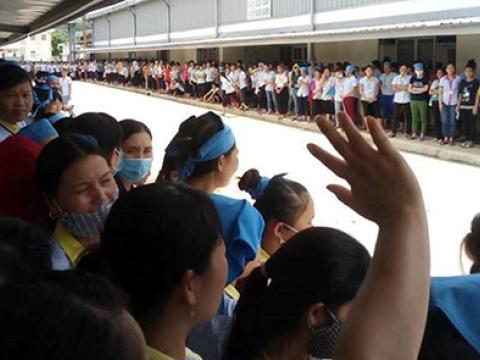 Inhumane conditions and low wages have led to approximately 6,000 workers going on strike at a…