Anarchist Federation on the events of November 24th

On Wednesday 24 November, tens of thousands of people across the country
will walk out of our colleges, schools and universities.

After the police were taken by surprise at Millbank on the national demo
on the 10th by thousands of students' innovation and militancy, we can
expect a return to more straightforwardly thuggish police tactics. For
this reason, the Anarchist Federation encourages people to concentrate on
building successful local actions around our own campuses, schools, etc.
rather than joining the large protest outside the Lib Dems' HQ or a
similar target. We expect either a disempowering rally with speakers,
which will take away the energy that the November 10th demonstration
created, or if there are attacks on property, a violent police response.

After Millbank, over 50 people were arrested. Practical solidarity should
continue to defend those who have been arrested and victimised in a
condescending attempt to marginalise the movement as a whole from the
militancy at Millbank. This can take many forms, from fundraising for
travel costs to court to occupying a building in solidarity with those
arrested. One recent example where practical solidarity got a concrete
result was when the police tried to force the closure of the website
Fitwatch, after it gave sensible advice to anyone who had been, or feared
that they might be, arrested. Within hours the information had been
reposted on first dozens, then hundreds of other websites. Far more people
read the information than if the police had not interfered, and Fitwatch was
soon back up on a different host.

This movement will not be sustained by the occasional union-led national
demonstration, but by the daily action of people in our own communities
and places of education and work. The momentum created by Millbank was
just the beginning, something to inspire the struggle, not the struggle
itself. It is direct action - strikes, occupations, sit-ins, walkouts -
that sufficiently disrupt capitalism that will force the abandoning of the
austerity program. This must be widespread and occurring up and down the
country, not just at pre-meditated places and times.

If we are to be successful, we need to break out of seeing these attacks
on education as isolated. We need to make this a mass movement that
recognizes the nature of the attacks we as a class are facing. Already
links are being made between university and college students, students and
education workers. But the cuts are not just limited to the education
sector, and we should recognise our common cause with workers in other
sectors who are facing similar attacks. If we manage to defeat the cuts in
one sector, they may just hit harder in another. The struggle against
education cuts must become part of a wider struggle against the whole
austerity program.

It is not anarchists alone who are pushing for these tactics. The press
has condescendingly talked of students being 'manipulated' or 'led' by
anarchists; this is rubbish. Never mind the fact that students can be
anarchists too, it doesn't take an anarchist to see what is being done to
education, and that routine demos will fail as they have failed in the
past.

Everything we have won so far, everything they are trying to take away
from us, we won through solidarity and coordinated, militant action. We
can defeat these cuts if we keep it up!

Moved to library as its not really a 'news' article but a press release..

Also, if possible, could someone format this (make the lines go all the way to the end) and add a picture and correct tags to this.. I would but I'm off to work now..

One thing, this is nitpicky, but it's worth pointing out since it's important for people running sites that could receive similar treatment in the future to understand what happened with fitwatch:

This didn't happen as far as I know.

The hosting company shut down the site without any kind of court order, so all fitwatch had to do to get it back up again was to restore a backup onto a new hosting account with a different company. No legal action was taken against the people running the fitwatch site itself, or the hosts. And to get the site back up, neither the police, nor the original hosts had to back down. The article here gives the impression that the police allowed the site to come back up again, but they had never really banned it in the first place, just tried it on with a crap hosting company that complied all too easily.

Mike Harman:
Yeah that's a good point. Should be changed. I still think it's fair to say that the police realised their tactic had failed though, otherwise they'd have again asked for it to be shut down.

I still think it's fair to say that the police realised their tactic had failed though, otherwise they'd have again asked for it to be shut down.

This is also true, I'd started putting something along those lines in my comment but it looks like it never made it. It would be very stupid of them to try the same thing again, at least with fitwatch, wouldn't put it past them trying it on with other sites though - since even if it only lasts a few days it's enough of a pain to move to new hosting, restore backups etc.

On AF website it has been corrected: http://www.afed.org.uk/blog/society/211-anarchist-federation-on-the-events-of-november-24th-.html
and I'll make the same change on article here 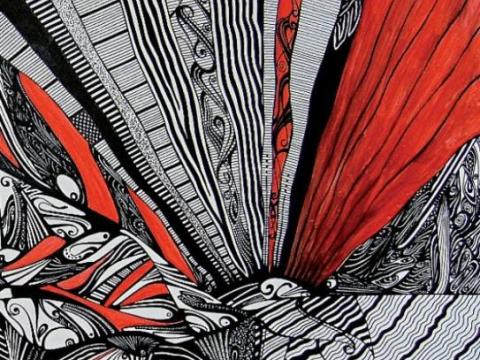 A new discussion document published by the Anarchist Federation in Sheffield. It analyses Platformism as both a valuable tradition within…

Occupy! At the Crossroads - A look at the Occupy! Phenomenon

A look at the Occupy! movement , taken fron no 79 of Organise! magazine of the Anarchist Federation 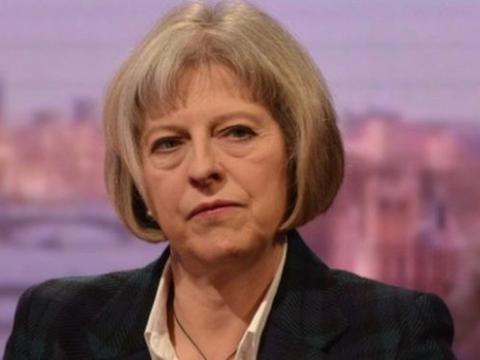 2017: What it holds, and what all anarchists can do about it

An Anarchist Federation member's thoughts on 2017, the state of our social movements and the way…