The 24 hour strike at Argos which started today over a sub-inflation pay offer is described by Unite union officials as 'rock solid'.

This stoppage will be followed by a 24 hour stoppage on Thursday 24th July followed by 4 day total stoppages beginning on 30th July as workers take staggered strike action.

Unite national secretary, Jennie Formby said "The solid support for this strike is a clear message to Argos that our members are not prepared to accept a pay offer which is essentially a pay cut.

"The Home Retail Group have made record profits and the Argos distribution workers helped to save over £10 million for the group in the last fourteen months alone.

Workers have rejected the company’s pay offer of 4.0% (as the retail price index is currently 4.6%). They are also furious that Argos intends to erode the sick pay scheme and implement monthly pay instead of weekly pay without any compensation at a time when other workers in Argos have been awarded a 4% bonus in addition to their pay increases.

The company has offered this below inflation pay deal with strings at a time when the Home Retail Group has made record profits of £433 million, up by 16% on last year’s already excellent performance. In 2007, CEO Terry Duddy was rewarded with a 58% increase in his salary package to take it to over £1.7m. The Finance Director has just added a bonus of over 100% to his annual salary giving him earnings this year of £882,000. 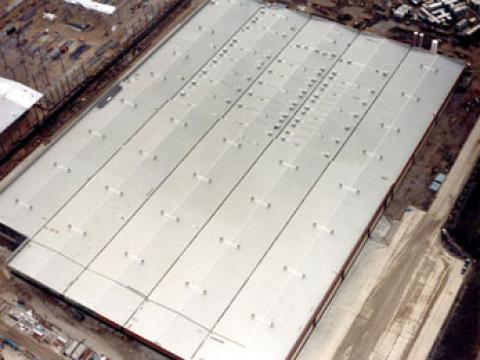 Workers at Coca Cola's bottling and distribution plant in Wakefield may strike over pay. 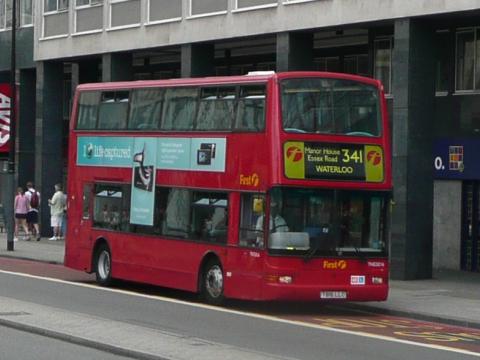