The three men were previously jailed after refusing to give such an undertaking.

Ms Justice Laffoy said the three men had learned a lesson that the court orders must be obeyed. Speaking afterwards, all three men said they would be signing on the dole on Monday.

The men had originally been brought to court earlier this month after picketing a site in Ballybrack where they had sought work. They claimed they had been refused work because of their union membership. 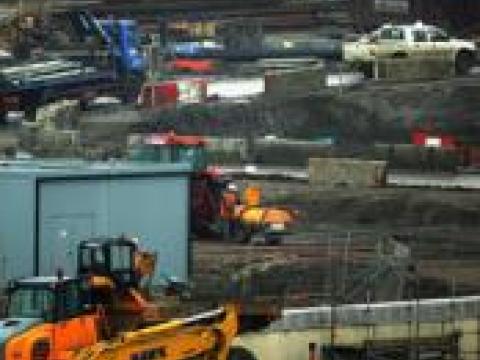 The Olympics will bring much new construction work to London, and some union activists look to the opportunity for a greater say both in the… 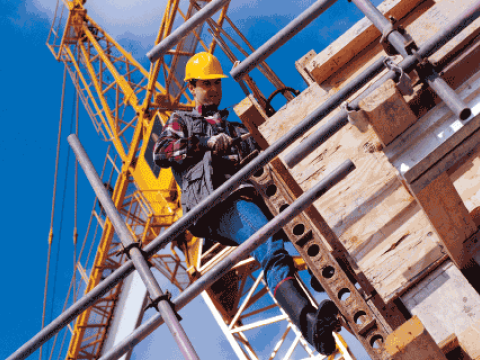 A 20-year-old man has been killed on a construction site on Plymouth, just one day after a similar…