Rather than an all-out strike, rapid random stoppages can be highly effective. Here is some information about organising such selective, or lightning, strikes.

Unpredictability is a great weapon in the hands of the workers. In the US, Pennsylvania teachers used the Selective Strike to great effect in 1991, when they walked a picket line on Monday and Tuesday, reported for work on Wednesday, struck again on Thursday, and reported for work on Friday and Monday.

This on-again, off-again tactic not only prevented the administrators from hiring scabs to replace the teachers, but also forced administrators who hadn't been in a classroom for years to staff the schools while the teachers were out. The tactic was so effective that the Pennsylvania legislature promptly introduced bills that would outlaw selective strikes.

Firefighters have also struck just at certain times, just a couple of hours a day, losing the minimum pay but causing maximum disruption to management and potential strike-breakers. 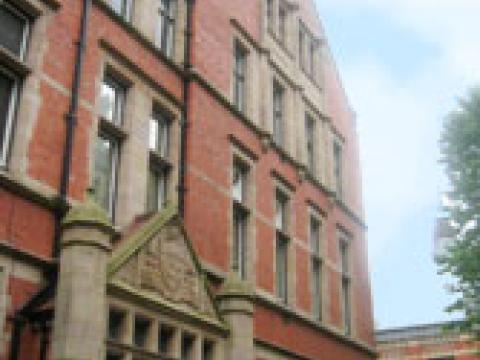 In New Zealand, hundreds of fast food workers waged an innovative campaign called Super-Size My Pay during 2005-06. This is one worker's overview and analysis of the campaign. 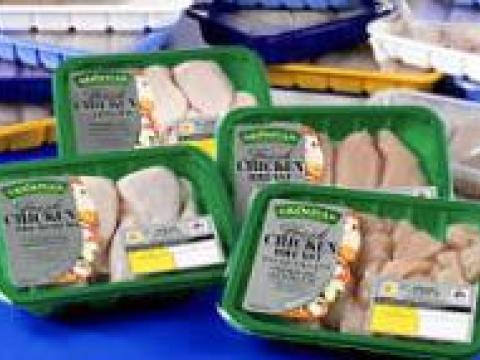 Workers at several Grampian foods processing plants will go on strike on Tuesday in a row over pay.