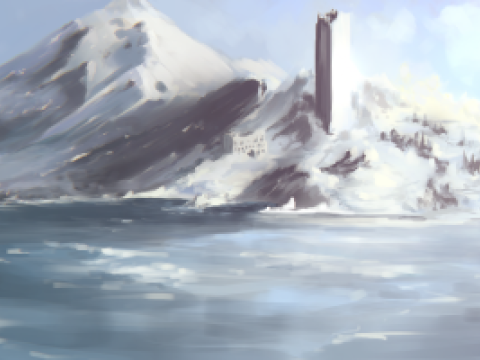 On our departure from the International Communist Current - Pale Blue Jadal

Article explaining the reasons why Enternasyonalist Komünist Sol, which became the Turkish section…

Obama: Meet the new boss, same as the old boss

There seems to be quite a lot of genuine excitement in the English language media following the election of Barack Obama. Various commentators are talking about it as if it signifies real change within America and even the world, rather than just the end of another of America’s four yearly electoral circuses.