Journal of an early labor organizer

An article by Philip Foner introducing the journal of an 1840s labor organizer from New England.

Organized labor and the black worker in the 1970s - Philip S. Foner

An essay by Philip S. Foner about the relation between the AFL-CIO unions and Black Americans in the 1970s.

Documents of the Knights of Labor

Letters from the South Grand Master Workman of the Knights of Labor, revealing that the color line still remained a serious problem, and that the Knights did not succeed in breaking down the wall separating white and black. They also throw light on some of the special problems facing the KoL when it moved into the South.

A martyr to his cause: the scenario of the first labor film in the United States

The background and script to A Martyr to His Cause, the first labor film, made in 1911 in defense of the McNamara brothers,who were accused of bombing the Los Angeles Times during a labor dispute. 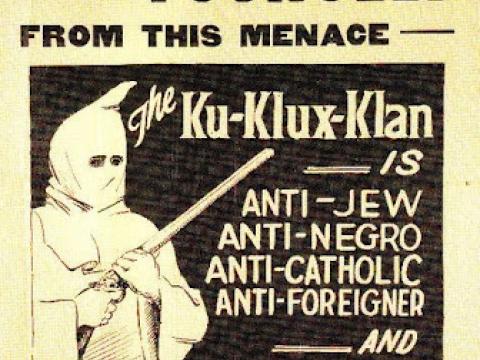