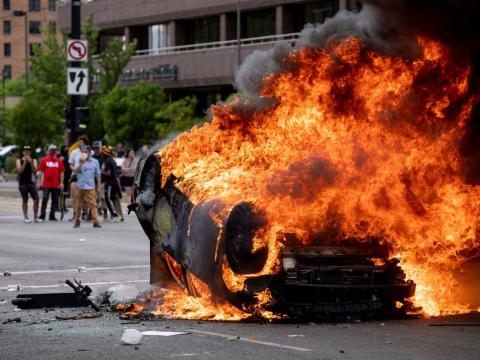 In this critical analysis, the authors look at the recent rebellion following the police murder of…

Direct Action and the Urban Environment

ROBERT SW ANN lives in New England, where he and his wife are regional co-ordinators of CNVA and have been involved in the Polaris Action project from the beginning. (His article was written while he was spending three months in a Federal jail. He is a builder who learned his trade building houses for Frank Lloyd Wright.)