More than 11,000 Colombian prisoners across 21 jails are now over two weeks into a hunger strike and other acts of resistance.

They are demanding the following:

1) Declare a state of emergency in the country’s correctional facilities and install a National Board of Consultation with inmate representation to develop a plan to address prison conditions.
2) End overcrowding
3) End filthy and unhealthy prison conditions and maintain an adequate system of healthcare.

The prison system in Colombia has been given advice and money from the United States, which has resulted in a legacy of repression and mistreatment.

Water and food within the prison system is in short supply, and is often not fit for human consumption – some of which has been found to contain evidence of faces. In many jails, prisoners still have to shit and piss in buckets or plastic bags

Within recent years, overcrowding in Columbian jails has risen enormously (up to 40% in some areas). The prison estate has a maximum capacity for 78,000 people, yet there are at least 134,000 people currently incarcerated.

Also rising rapidly is the torture and ill treatment of prisoners, and in particularly - political prisoners.

Political prisoners (Colombia has 10,000) are kept in severely restricted conditions. They are often kept in solitary confinement, prevented from sending or receiving mail and the only human contact they are allowed is with prison officers.

Quite informative, however you keep misspelling Colombia as Columbia.

thanks for that, will change it 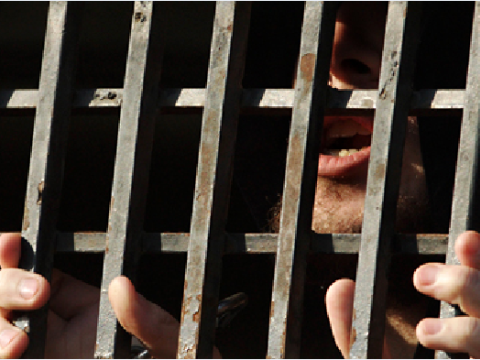