This is an obituary for grassroots social activist Alex Pirie.

It is with sadness AWSM has learned of the death of our friend Alex Pirie. Alex died in the early hours of this morning following injuries sustained in a severe fall on Saturday night. He had recently had difficulties in walking due to terminal cancer and this contributed to the fall.

Alex came from a small ‘c’ conservative/a-political family background. He became radicalised as a result of experiences in his employment situation. Alex was not the sort of person to draw attention to himself but was always motivated by the plight of others. Seeing the problems faced by co-workers drove Alex to fight for union representation in his workplace and that experience drew him to the Left. After disillusionment with the way the Labour Party just used people as election fodder, he identified as a socialist but Alex was never dogmatic and rigid in his thinking. He was prepared to work with a range of organisations and movements fighting for social and economic progress.

His receptiveness, independence of mind and ability to have a good-natured discussion meant that although he never identified as an Anarchist, Alex had respect for many of our positions. AWSM worked with Alex on a number of issues such as the nurses’ strike, transgender advocacy, environmental concerns, Rojava solidarity, etc.

Alex was a gentle, friendly and quiet person. The only time he ever became angry was either at what he saw as the stupidity of some groups on the Left who put their unbending programme above people’s needs, or he flared up when thinking of the social ills he saw around him such as poverty and homelessness.

People like Alex are the bedrock of positive social movements. We will miss his cheerfulness in the face of adversity and his strong advocacy on behalf of those caught at the bottom of this economic system. He is survived by his wife Karly who loved and loves him dearly.

Rest in Peace friend, we will miss you!

"...he flared up when thinking of the social ills he saw around him such as poverty and homelessness." 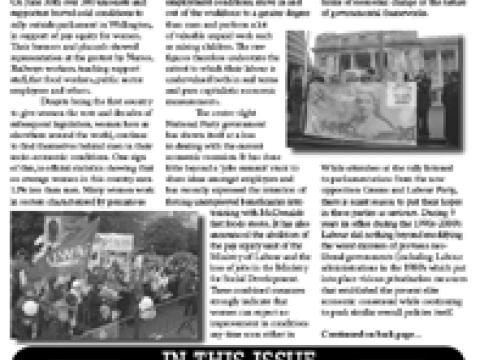 The fourth issue of Solidarity, free newssheet of the Aotearoa Workers Solidarity Movement (AWSM). Download the .pdf below (1.79MB), or visit the… 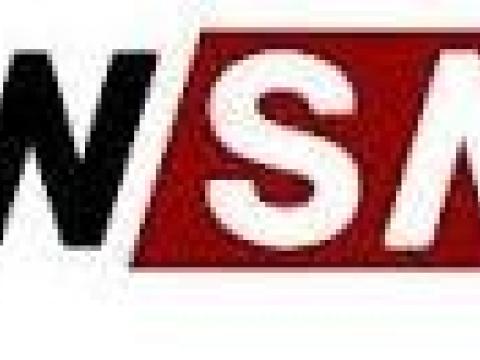 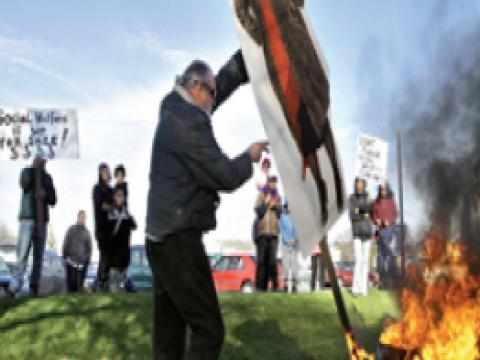 Just like in 1991, New Zealand's governing National Party is attacking both the waged and unwaged… 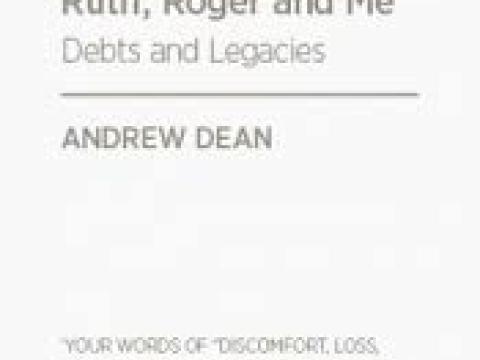