The North American grey squirrel was deliberately introduced to Britain and other parts of Europe during the 19th Century. Since then, despite being released merely as a curiosity to satisfy the Victorian penchant for novelty, the adaptable and hardy grey squirrel has thrived in Britain’s parks, gardens and woodlands. Indeed, it has now become so widespread, that it is accepted by many as a natural part of our wildlife, much enjoyed by many people and perhaps one of the most commonly seen British mammals.

However, despite the obvious charm and appeal of the grey squirrel, it is now clear that it’s continuing spread through the British Isles is having at least three major impacts on Britain’s native flora and fauna, which are poorly adapted to withstand its presence. Most significantly, the grey squirrel has contributed to the catastrophic decline of Britain’s native red squirrel (Reynolds, 1985), but they are also responsible for causing significant damage to woodland of both economic and amenity value (Forestry Commission, 2002), and recent scientific studies have reported that they are having a serious impact on Britain’s already imperilled woodland birds (Hewson et al., 2004)...

The Grey Squirrel in Britain: A major threat to our native biodiversity Anarchopanda with the lovely Rabbit Crew:

Anarchopanda song with lyrics - Anarchopanda, you march with us! (by François Parenteau and Gaetan Troutet)

Love you and solidaritaire to both yourself and the students! :) :rb:

You know what they say about genius and insanity. Here they meet each other...

Only in Canada. :p 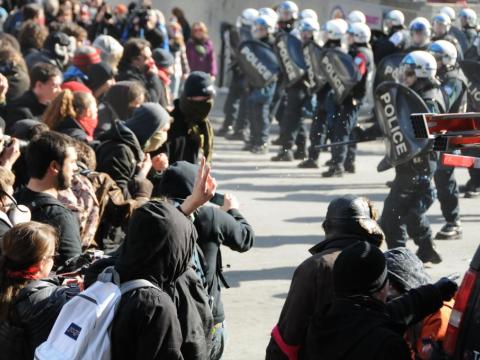 Students in Quebec have been on strike since February. They have been upset about Premier Jean…
Image 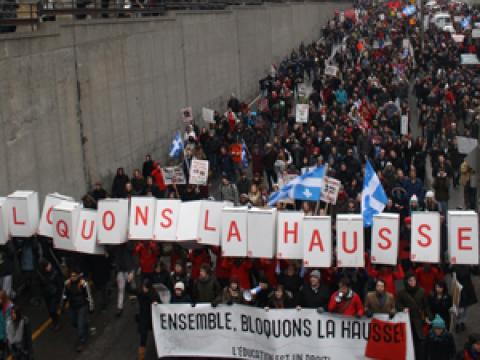 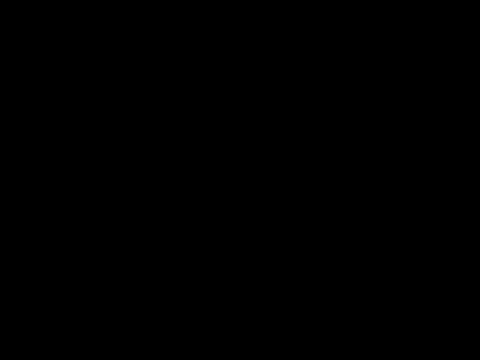 An anarchist manifesto published on Wednesday, 16th March at the beginning of the 2012 Quebec student general strike.
Image 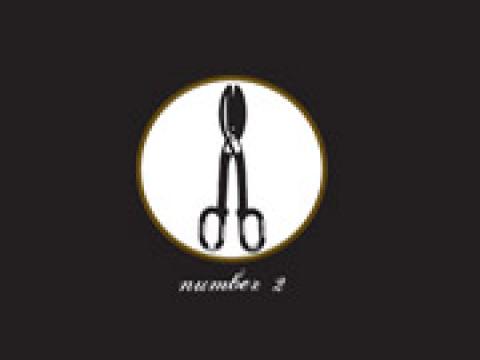