Issue of Anarchy Magazine from July 1964 focusing on agriculture, ecology and sustainability.

Correction to ANARCHY 40: The Unions and Workers’ control

Two errors occurred in the report of the Nottingham Study Group on Industrial Democracy on p.178. It is implied in the references to Tony Topham’s remarks on the increase in strikes over “non-economic” issues that he was referring to the engineering industry alone, but in fact he was speaking of all industries. Similarly in his account of Professor Turner’s figures it is said that these refer to the mining industry, whereas in fact the sentence in Topham’s article reads “Professor Turner has shown that, disregarding the mining industry’s figures, the annual number of stoppages of work recorded by the Ministry of Labour has doubled …” 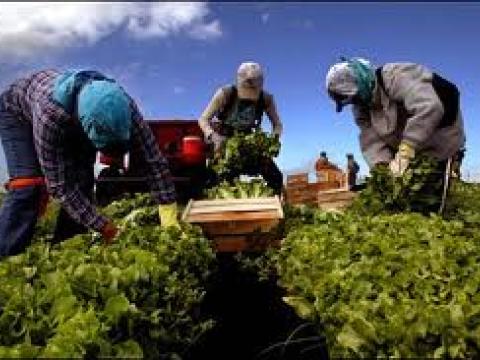 The revolutionary workers movement and the agrarian question - Amadeo Bordiga

In this text first published in 1947, Amadeo Bordiga briefly discusses the historical and juridical…

Michael Seidman on the farming collectives during the Spanish revolution. 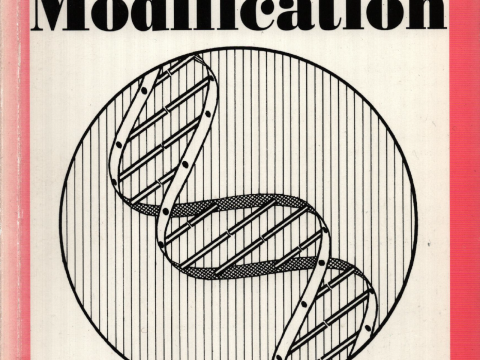 An issue of The Raven from Autumn 1999 covering issues around genetically modified food from various perspectives. Edited by Donald Rooum. 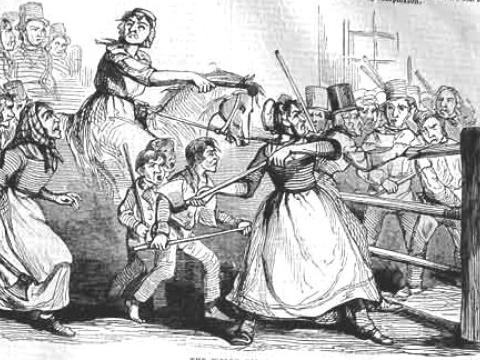