The Art of Freedom: A Brief History of the Kurdish Liberation Struggle

The revolution in Rojava captured the imagination of the left, sparking a worldwide interest in the Kurdish Freedom Movement. The Art of Freedom demonstrates that this explosive movement is firmly rooted in several decades of organized struggle.

In 2018, one of the most important spokespersons for the struggle of Kurdish Freedom, Havin Guneser, held three groundbreaking seminars on the historical background and guiding ideology of the movement. Much to the chagrin of career academics, the theoretical foundation of the Kurdish Freedom Movement is far too fluid and dynamic to be neatly stuffed into an ivory-tower filing cabinet. A vital introduction to the Kurdish struggle, The Art of Freedom is the first English-language book to deliver a distillation of the ideas and sensibilities that gave rise to the most important political event of the twenty-first century.

The book is broken into three sections:

1. Critique and Self-Critique: The rise of the Kurdish freedom movement from the rubbles of two world wars” provides an accessible explanation of the origins and theoretical foundation of the movement.

2. The Rebellion of the Oldest Colony: Jineology—the Science of Women” describes the undercurrents and nuances of the Kurdish women’s movement and how they have managed to create the most vibrant and successful feminist movement in the Middle East.

3. Democratic Confederalism and Democratic Nation: Defense of Society Against Societycide” deals with the attacks on the fabric of society and new concepts beyond national liberation to counter it. Centering on notions of “a shared homeland” and “a nation made up of nations,” these rousing ideas find deep international resonation.

Havin Guneser has provided an expansive definition of freedom and democracy and a road map to help usher in a new era of struggle against capitalism, imperialism, and the State. 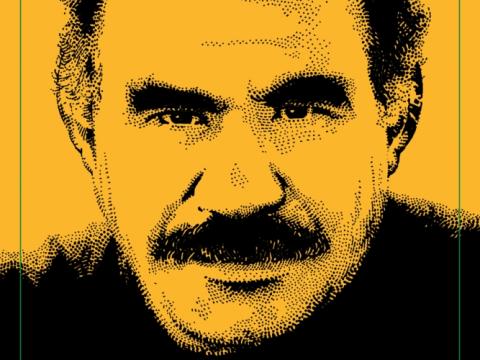 This book is a collection of essays from various scholars, examining different aspects of the theory and practice of Abdullah Öcalan's philosophy… 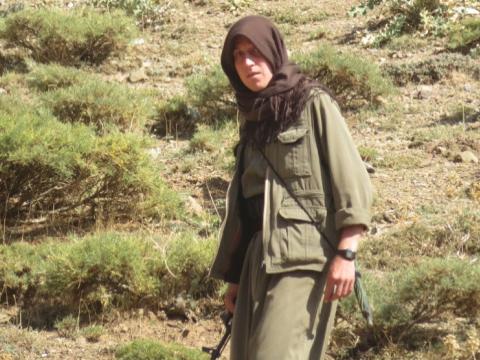 Power and Truth: Analytics of Power and Nomadic Thought as Fragments of a Philosophy of Liberation 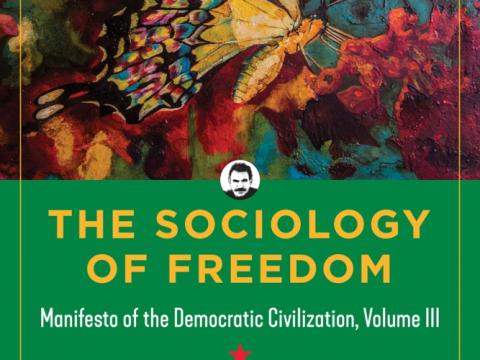 The Sociology of Freedom: Manifesto of the Democratic Civilization, Volume III 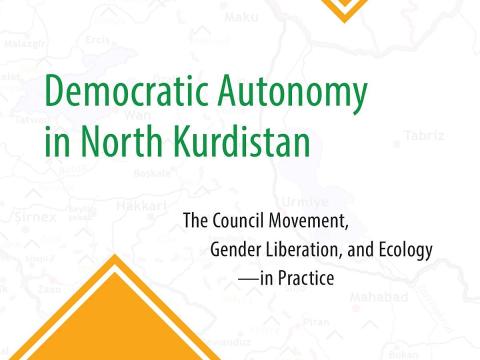 In the fall of 2011, a group of TATORT activists journeyed into the Kurdish regions of Turkey to learn how the theory of Democratic Autonomy was…