AWSM Statement: Solidarity with the people of Palestine

A message of solidarity with the people of Palestine.

Aotearoa Workers Solidarity Movement (AWSM) sends its solidarity to the oppressed people of Palestine. In doing so we highlight how the idea of the nation-state and nationalism is used to justify the most horrific crimes, on this occasion the heavy and indiscriminate bombings of civilian areas by the Israeli forces. As Rudolf Rocker said: “The national flag covers every injustice, every inhumanity, every lie, every outrage, every crime. The collective responsibility of the nation kills the sense of justice of the individual and brings man to the point where he overlooks injustice done; where, indeed, it may appear to him a meritorious act if committed in the interests of the nation.”

We also highlight the need to support all those who are fighting oppression inherent within colonialism. We are opposed to all forms of hierarchy, so cannot be in favour of a system in which one country dominates another. Moreover, anarchists also recognise that economic imperialism is the parent of cultural and social-imperialism and racism.

We see our basic principles as holding that true freedom will never be attained except by the independence of each nationality, just as anarchy is in the independence of each individual. This means that we as anarchists oppose the Israeli oppression of the Palestinian people. This does not mean, however, that we support Hamas or Fatah, or any other would-be rulers. As anarchists, we do not allow our ideas of national liberation to turn into a mindless question of blind support. As anarchists, we consistently maintain that a new national state would not bring any fundamental change in the lives of most people, who would still be powerless both economically and socially, even if they are free “nationally.”

In response to all national liberation struggles, AWSM stresses the need for the self-liberation of the working class, and highlight that there can be no separation of political, social, and economic goals. The struggle against imperialism cannot be separated from the struggle against capitalism.
It is important that we as anarchists do not compromise our ideals when supporting movements against foreign domination as it as an opportunity to spread our politics, ideals, and ideas, and to show up the limitations and dangers of nationalism itself, and present a viable alternative.
As anarchists, we will endeavour to show nationalism for what it is, but we won’t turn our backs on the basic struggle for identity and self-management which those who espouse nationalism attempt to hijack.

We encourage and support those in Palestine and across the world who take direct action in the spirit of revolt against all forms of oppression – social, economic, political, racial, sexual, religious, and national, with the aim of turning national liberation struggles into human liberation struggles. 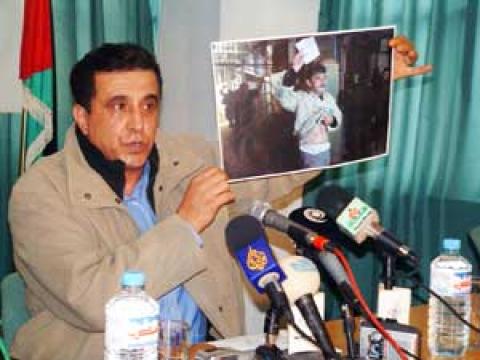 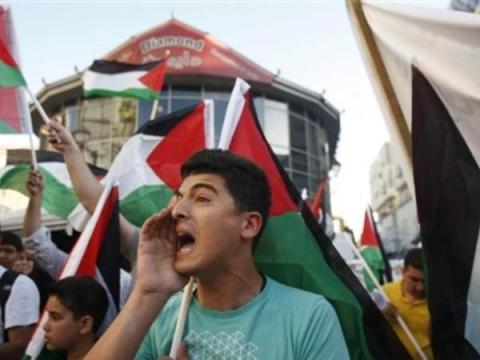 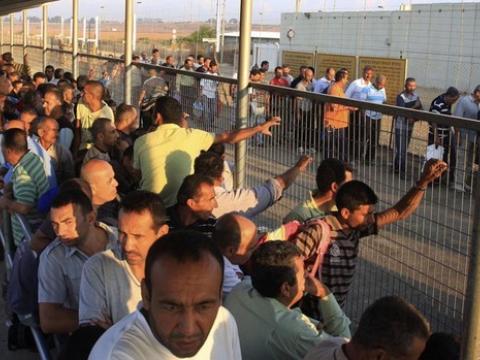 Article on the Apartheid-like conditions which Palestinian migrant workers labour under, the… 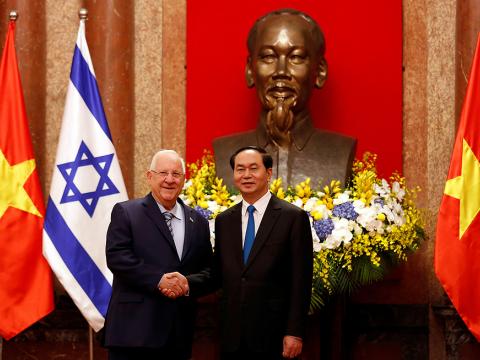 Israel, by helping develop industry within the “Socialist” Republic, ensures it has another market to trade its goods in. Not only that, but…