Louisa Bevington was born into a Quaker family on 18th May 1845, in St. John’s Hill, Battersea. The occupation of her father was described as a “gentleman”. She was the oldest of eight children, seven of whom were girls. She started writing verse at an early age.

Not long after she published her second volume of poems in 1882, she went to Germany and in 1883 married a Munich artist Ignatz Felix Guggenberger. The marriage lasted less than 8 years and she returned to London in 1890. She began to frequent anarchist circles, restarting her career under her maiden name.

By the mid-1890s, Bevington knew many London anarchists and was recognized as an anarchist poet. She probably became acquainted with anarchism through meeting Charlotte Wilson, who had jointly founded the anarchist paper Freedom in 1886.

Rejecting the tactics of the bomb and dynamite being espoused by some anarchists in Britain, she associated with the anarchist paper Liberty (subtitled: A Journal of Anarchist Communism), edited by the tailor James Tochatti from January 1894. She wrote many articles and poems for it, as well as for other anarchist papers, like the Torch, edited by the two young nieces, Helen and Olivia, of the artist Dante Gabriel Rossetti. She was involved in efforts to set up an organisation, the Anarchist Communist Alliance and wrote an Anarchist Manifesto for it , which was distributed on 1st May 1895 (the Alliance appears not to have survived long). She translated Louise Michel's essay on the Paris Commune into English and was a good friend of the author.

At the age of 50 in 1895, Bevington was still active but was suffering from bad health, namely heart disease that had been afflicting her for years. She managed to write some articles for Liberty in that year and her last collection of poems for Liberty Press.

She died on 28th November 1895 in Lechmere, as the result of dropsy and mitral disease of the heart. Her funeral at Finchley cemetery was attended by her old comrade James Tochatti, Kropotkin, and the Rossetti sisters, among others. Whilst her poems, very much a product of late Victorian times, have not aged all that well, the articles and pamphlets she wrote in which she strongly argued for anarchism, still bear a look.

You can find some of her pamphlets and poems on the web:

This article was taken from Organise! magazine #66

We really need to get her other writings up on libcom. Could anyone lend a hand duplicating her articles which are online here? http://www.mantex.co.uk/2009/12/03/victorian-women-writers-07/

there are only about seven which we don't have already, and any help would be much appreciated 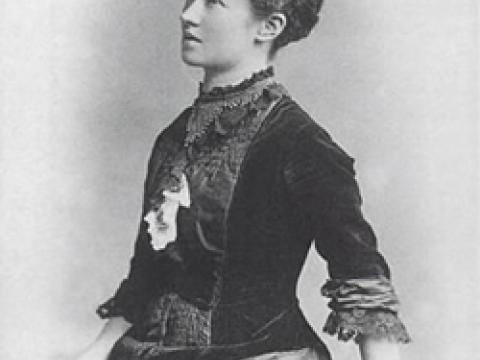 A short biography of anarchist Nannie Dryhurst, active in the Freedom group.
Image 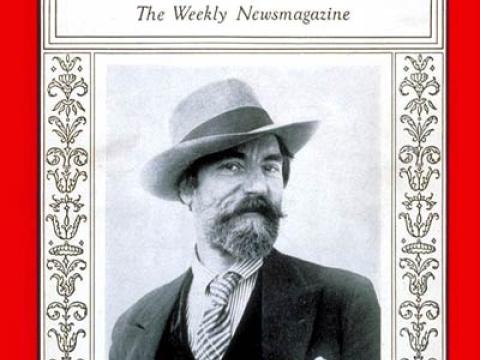 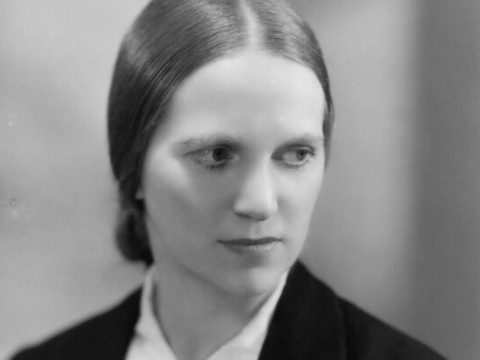