It is not the technical instrument we use which qualifies an action as violent or not, but rather its perspective in the confrontation with the class enemy. To employ armed struggle means essentially to be ready to respond to State violence and exploitation blow for blow at every level. It means passing from the purely defensive phase to one of attack in order to strike the enemy's centres of organisation and repression. At the same time it must be capable of indicating to all the exploited where the true enemy is concealed, and that it is possible to strike it, it is not indistinguishable nor invulnerable. - from "Anti-Institutional Movement, Revolutionary Violence, Armed Struggle-Some Reflections"

At Daggers Drawn with the Existent, its Defenders and its False Critics 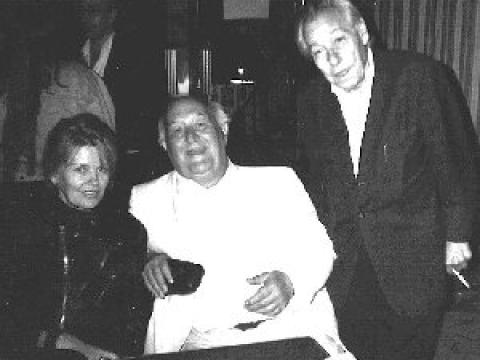 Armed struggle and the revolutionary movement

A transcription from 325 #10 of a speech by Jean Weir. It overviews in more straightforward language the argument against traditional armed…
Image 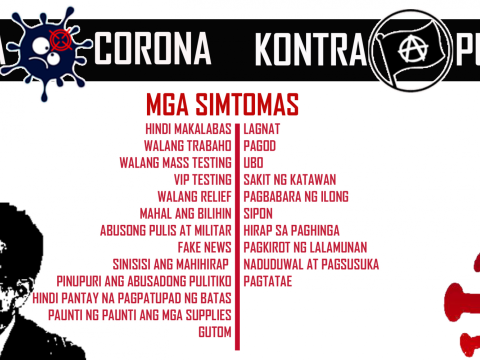 An anarchist statement on the current COVID-19 crisis written by an anarchist in the Philippines.

We Can Learn to Live Free

Give the human race a little credit. We can surely learn to live free, neither dominant nor submissive.