9,000 workers striking at car plants in the south of the country have voted to extend their strike.

Workers began their strike on Tuesday in support of demands for wage increases to deal with rising inflation. Three Volkswagen, Nissan, and Renault owned plants in the southern state of Parana have been affected, causing a production loss of about 6,600 vehicles.

Greater Curitiba Metalworkers' Union, representing the workers in Parana, is demanding a wage increase of 13%, as well as a one-time bonus of 1,500 reais ($877). Workers voted to extend the strike after an offer of a 10% increase was rejected by the union.

Metalworkers in Sao Paulo have also threatened strikes to back up demands for an 18% wage increase, and on Wednesday held a 24-hour stoppage that affected plants owned by General Motors, Honda, and Toyota. Wage negotiations are ongoing, and on Thursday workers declared their intention to refuse weekend shifts until talks are concluded.

Inflation in Brazil has climbed steadily over recent months, and is currently running at over 6%. The strikes come as Brazil's auto industry has shown signs of slowing down following a boom in recent years during which record profits were recorded. 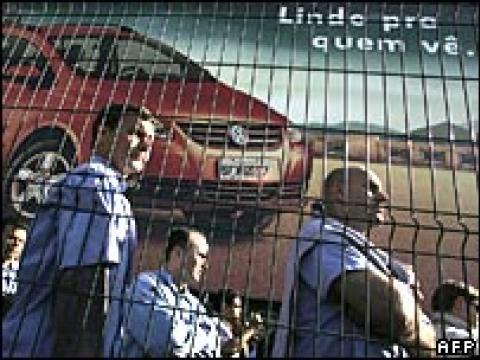 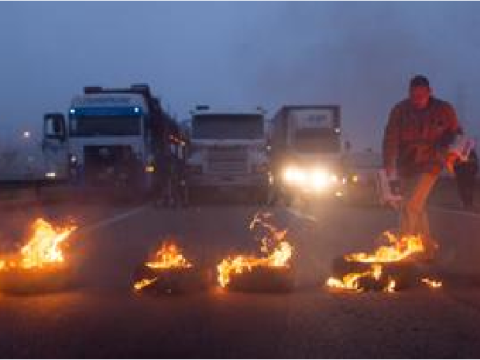 Workers at the Sao Paulo plant approved the strike in a mass assembly of 10,000 workers, starting immediately in “direct response” to the firings…