A short account of the life of Gaetano Bresci, who in 1900 assassinated King Umberto I of Italy in response to a massacre of workers in Milan.

See also 1900: The assassination of King Umberto I of Italy

Gaetano Bresci was born on November 11 1869 in Coiano, a small village in the commune of Prato in Tuscany, central Italy. His parents sent him out to work at a young age, during which time he was employed as a silk weaver, the profession he was to continue throughout his life.

At a time when anarchist ideas were beginning to spread across Italy, with Tuscany in particular becoming a stronghold for radical activity, Bresci became involved in an anarchist group. Little is known of the group's activities however it is clear that Bresci served a short sentence in prison as the result of being involved in an "anarchist disturbance".

Upon his release Bresci emigrated to America, living first in New Hoboken, where he married an Irish immigrant girl in 1897. He and his wife moved away soon after, settling in the large manufacturing town of Paterson, New Jersey, where he took up work as a weaver in one of the city's numerous mills on a wage of $15 a week.

Becoming involved in a local anarchist group, Bresci and his comrades set about introducing anarchist ideas to the sizeable Italian immigrant population in Paterson, eventually setting up a newspaper, La Questione Social. Gaining a reputation as a skilled propagandist, Bresci became one of the main contributors to the paper, devoting much of his free time to writing and organising amongst the immigrant mill workers.

Hearing and reporting news from the international labour and anarchist movement in La Questione Social, Bresci was well aware of the increasingly unstable political and social situation in Italy. In 1898 he received news of an event in his homeland that was to forever change his life. Following a prolonged campaign of strikes and demonstrations across Italy to protest the rising cost of living, a mass demonstration of workers had taken place through the streets of Milan on May 6 1898. The march took an increasingly violent turn and, fearing an attack upon the Royal Palace, troops were ordered to fire on the crowd. The shootings, known as the Bava-Beccaris massacre after the general who had ordered the attack, had left hundreds dead.

Wishing to avenge the workers who had been cut down on the streets of Milan that day, Bresci began to plan an assassination that would hit the highest echelons of the Italian social order. Unexpectedly, in May of 1900, Bresci approached his comrades at La Questione Social and demanded the return of a loan of $150 which had been used to set up the paper. Offering no explanation for his actions and leaving his comrades deeply bitter towards him, Bresci left the United States on May 17 1900 with the intention of assassinating King Umberto I of Italy.

Two months later Bresci had made his way to the small town of Monza, some 10 miles north of Milan. The town was the location of one of the king's royal villas which he would be staying at for several weeks. It was here that Bresci committed his attentat. On the evening of July 29, while the king was handing out prizes to athletes after a sporting event, Bresci burst from the crowd and shot the king three times, killing him almost immediately.

Represented by the famous anarchist lawyer Francesco Saverio Merlino, Bresci stood trial in Milan and on August 29 was sentenced to a life of hard labour on Santo Stefano, the island prison infamous for its many anarchist and socialist prisoners. He was not to stay long. Less than a year later he was found hanged in his cell, his body being thrown into the sea by prison guards soon after. Although suicide was given as the official explanation for his death, this was widely disputed at the time and it now seems more likely that he was killed by his guards.

Accounts of Bresci's life tell us that he was a sensitive man, highly susceptible to the injustices committed towards working people. It was these characteristics that drove him to give his life for a deed which he believed would increase the social awareness of the Italian working class and hasten the path to revolution. 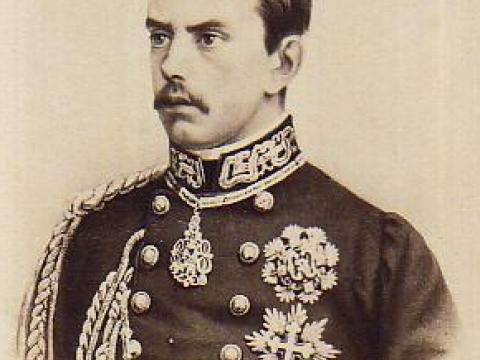 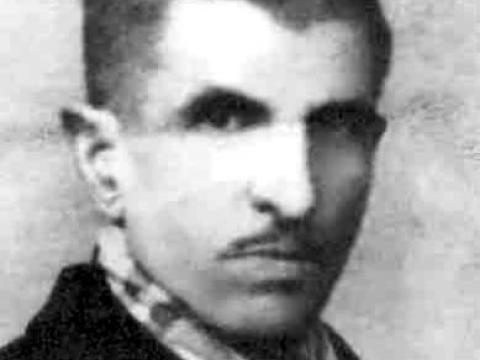