A brief report on MAYDAY-2019 Observed by BASF !

A brief report on MAYDAY-2019 Observed by BASF !
The historic May Day is being observed in the country as elsewhere across the globe today with a pledge to establish the rights of workers.
May Day, also known as the International Workers' Solidarity Day, commemorates the historic uprising of working people in Chicago, USA at the height of a prolonged fight for an eight-hour workday.
The day is a public holiday in Bangladesh as well as in south Asia.
Bangladesh AnarchoSyndicalist Federation-BASF, different trade unions and workers' organisations organised elaborate programmes, including discussions, rallies and processions, to observe the day and press for improving the working conditions with better wages and security for the workers.
Newspapers have published supplements while radio and television channels air special programmes highlighting the significance of the day.
Meanwhile, BASF issued a messages greeting the working-class people of the country and wishing their overall welfare through abolishing statetism and capitalism from the planet. It emphasized to remove all kinds of borders, military base and war industry from all counties.
BASF demanding to build a society which is based on new technologies, such as robotics, genetic engineering and nanotechnologies.
All production, tools, services and resources that can be efficient without even one human involved can be collectivized.
The collectivization of all production, services and tools provided by robots renders money obsolete since these products, services and tools can now be free.
Marxian communist state failed because the very existence of a proletariat created inefficiencies. Without the motivation of financial gain, the population had no incentive to work hard or to come up with creative solutions. Automated production eliminates this problem because computers and robots can be programmed for 100 percent efficiency. In addition, they can be more productive and active than human beings since they do not need rest, sleep or time off for holidays.

Anarchist collectivization includes all industries, land and housing, with the exception of family homes.

Anarchism must first be accepted democratically by a population that understands the advantage of a world without money, where everything is available to every person free of charge. For example, robots already produce cars worldwide with very few humans involved, and even those few will soon be completely replaced by robots.
The same is true for food. Vegetables produced on farms will be harvested by robots, with technology that already exists. Robotized trucks can then deliver the produce directly to consumers, who will select what they want online.
Services will be provided exactly the same way. For example, surgeon robots are already performing tasks more precisely than human surgeons can.
In its message, the BASF said the working-class people are effectively contributing to the socio-economic development of the country but the government are not persistently working for their welfare.
BASF expressed the hope that all will play their respective roles in enhancing the living standard of workers and ensuring their justified rights.
On May 1, 1886, 10 workers were killed when police opened fire on a demonstration in the US city of Chicago near Hay Market demanding an eight-hour working day instead of a 12-hour shift. On the height of agitation, the authorities had to accept the workers' demand and the eight-hour day has been introduced universally.
On July 14, 1889, an international workers' rally in Paris declared May 1 as the International Workers' Solidarity Day in recognition of the Chicago workers' sacrifice and achievement and since 1890, the day has been observed globally as the International Workers' Solidarity Day.
Please visit: www.bangladeshasf.org 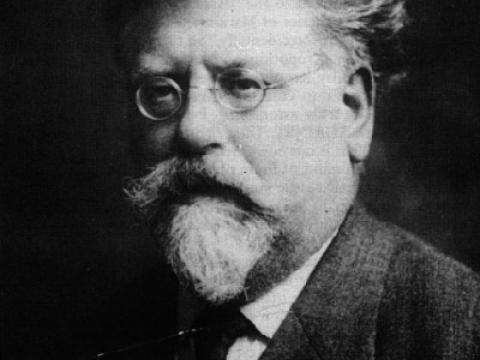 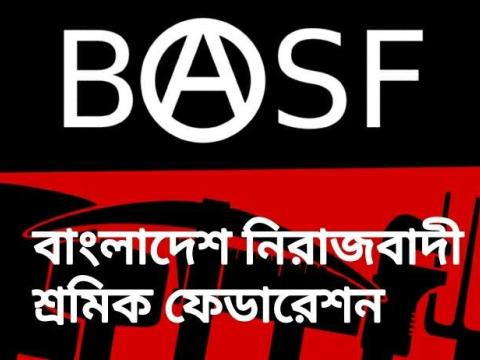 The state, props up the capitalist system, and while it is largely powerless to alleviate environmental destruction it in itself is also a major…
Image 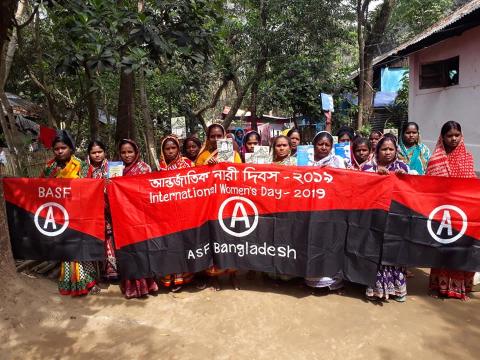 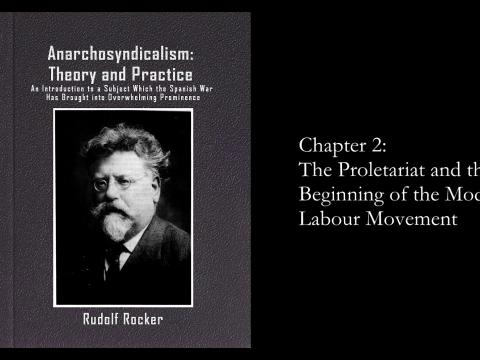