In moral terms, there are few things lower than immigration officers. While cops can cling to the illusion that their job is fundamentally about protecting the public, the explicit purpose of the Home Office’s Immigration Enforcement division is to identify and locate ‘unwanted foreigners’ and destroy their lives, through arrest, detention and deportation. I’ll leave it to the reader to speculate on the kind of person that would want to become an immigration officer; here, I’m merely concerned with the legal powers the state has wisely decided to confer upon such people.

The term ‘constable’ can refer to one of two things in Britain:

All police officers, irrespective of their rank, are constables in this second sense, but the legal category of ‘constable’ also includes people who are not police officers (for example Cathedral constables).

Constables, in the broader, legal sense, are accorded powers of detention, search and arrest that extend well beyond the legal powers of ordinary citizens. Section 24 of PACE, for example, allows a constable to arrest, without a warrant:

Ordinary immigration officers – the kind who typically undertake checks and raids – are NOT constables under British law and consequently do not have these same wide ranging powers. That said, such powers are granted to members of IE’s Criminal and Financial Investigations (CFI) unit, who take additional qualifications that give them the same PACE authority as a Detective Sergeant in the police. These are not, however, the officers you usually see on the streets of Britain.

Schedule 2 and Section 28A (& 28AA) of the Immigration Act 1971 do give ordinary IOs limited powers to arrest people for a variety of immigration-related offences. For example, s 28A(1)(a) gives an IO the power to arrest a non-British national whom they have reasonable grounds to suspect has entered the country in violation of a deportation order.

Although they aren’t technically constables, any arrest made by an IO under a criminal power such as s 28A, must still be conducted in accordance with PACE regulations. For example, the suspicion which leads them to make an arrest ought to be ‘reasonable’ and based on objective evidence, rather than private prejudice. However, as ever, there is a long way between what the law says in theory, and how it is enforced in practice….

3. IOs CAN arrest you for obstructing them

Section 26 (1)(g) of the Immigration Act creates the offence of obstructing, without reasonable excuse, an immigration officer or other person acting in execution of the Act. Section 28A(5) also gives IOs (in addition to police officers) the power to arrest people for the offence.

A person can be said to be obstructing an IO when, without reasonable excuse, they prevent them from lawfully carrying out their duties or make it more difficult for them to do so by means of “physical or other unlawful activity” (CPS Legal Guidance, Annex: Table of Immigration Offences p.8). Merely refusing to do something would not ordinarily qualify as an obstruction, unless there is a legal requirement to do what is requested by the immigration official.

Thus: while restraining an IO to prevent them from making a lawful arrest would certainly constitute an unlawful obstruction, telling someone stopped by immigration officers that they are not legally obliged to answer questions and are free to walk away – as per the Anti-Raids Network advice – would not qualify as such. Indeed, informing someone of their rights would only constitute an obstruction if it was done in such a way that it prevented immigration officers from otherwise carying out their duty (e.g. repeatedly yelling “you don’t have to answer!” in order to prevent an IO from speaking to someone).

The usual caveat applies, however: just because it’s lawful doesn’t mean they won’t nick you for it.

4. Why the recent flurry of arrests?

As far as we can tell, the recent arrests of activists were not planned or pre-meditated. Instead, it seems that IOs have decided – or been instructed – to arrest those who challenge them without calling for police back up. While this could be the result of policing cuts, it seems probable that the virulently anti-migrant rhetoric of the Tories has emboldened Immigration Enforcement to start flexing its legal muscle.

From previous cases, we know that IE’s Criminal and Financial Investigations unit have, for a number of years, been attempting to build a conspiracy case against anti-raids activists. So far, they have been entirely unsuccessful, partly due to their ineptitude when it comes to detective work. Indeed, all one hears from people arrested by IOs are tales of farcical incompetence, with arresting officers unable to perform even the most basic tasks required to ‘book-in’ a suspect at the station.

As comical as these stories may be, power and incompetence are a dangerous combination and nothing good can come from having pumped-up Immigration Officers prowling our streets. It is therefore vitally important that people understand what they can do if they encounter an immigration enforcement operation in progress. 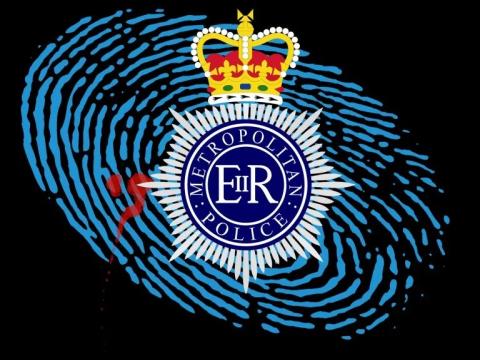 Going on protests can often be a legal minefield, which is why you need to know your stuff when you go on them. Below, a member of the Activist… 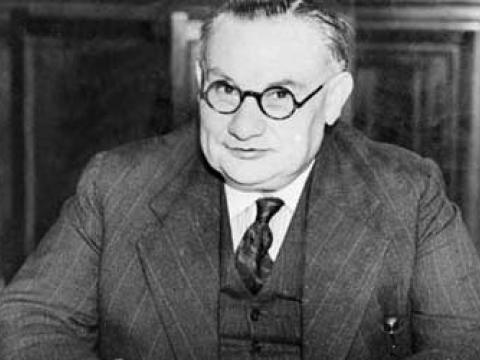