Staff on Toronto public transport could take the action in response to cuts in day jobs which workers say is a cost-cutting move which will harm safety. The proposed cuts follow one janitor saving a 4-year-old child who had been abducted.

A wildcat strike which could begin as early as May 8 would grind the transport system the TTC to a halt, and force the 700,000 people who rely on the city's buses, streetcars and subways every work day to find alternate transportation.

If the TTC has its way, 53 of its 87 janitors and 53 of 91 subway track workers will be moved permanently to the night shift in May in what the TTC calls a cost-savings move.

While the numbers of affected workers seem small, union leader Bob Kinnear said he won't be able to control the unrest he figures would boil over to bus, streetcar and subway operators. "We are one union. I would make the assumption if there was a walk-off by a large group of our employees, our entire membership would follow."

TTC chairman Howard Moscoe said the transit authority was going ahead with the conversion to the night shift, but said he doubted workers would strike illegally since commissioners struck a deal with the union last month that nobody would lose their jobs, and that some would remain on days.

TTC bosses, having at first dismissed the strike threat as "hot air" are now trying to avoid a stoppage by claiming that 21 jobs which were threatened will not be lost.

The timing of the cuts is unfortunate for bosses, since they coincided with one subway janitor Karen Bass, on her day shift, noticing and rescuing a 4-year-old who had been kidnapped. 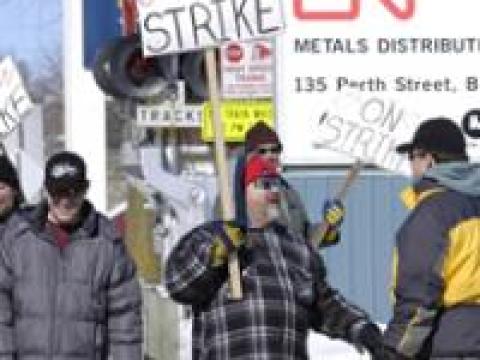 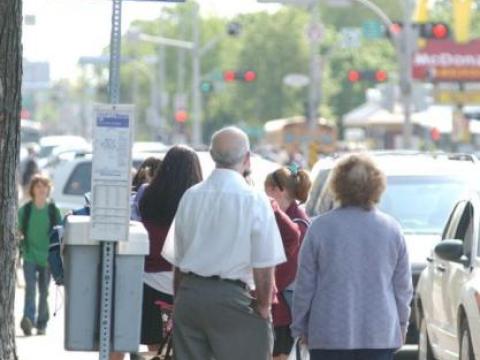 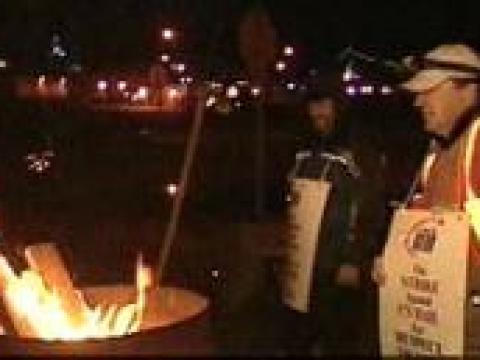