Following the clearing in 2004 of IBM in a lawsuit alleging they knew about carcinogens found in their computer chip factories, a new scientific study has been brought out confirming that workers in computer facilities have a high risk of developing cancer.

A new report published by online science journal Environmental Health (ehjournal.net) has found that US workers in the computer manufacturing centre have a significantly greater likelihood of contracting a wide range of cancers than the rest of the population.

It is the first truly comprehensive document on the subject, following a number of allegations over the last two years, and has largely vindicated campaigners’ claims as it uses information released under the court case, compared with standard national and state data.

The study looked at 31,941 workers who died between 1969 and 2001, who had worked for at least five years and whose details were in the corporation’s mortality file.

In their provisional documentation, researchers have found that proportional cancer mortality ratios (PCMRs) for brain and central nervous system cancer were elevated, while kidney cancer, melanoma of skin and pancreatic cancer were significantly elevated in male manufacturing workers.

Kidney cancer and cancer of all lymphatic and hematopoietic tissue were significantly elevated in female manufacturing workers.

Mortality was elevated due to specific cancers and among workers more likely to be exposed to solvents and other chemical exposures in manufacturing operations.

The UK has seen a massive drop-off in the number of people working in the computer manufacturing sector as part of de-industrialisation, but large sectors of the population could be affected, as illness and disabilities connected to manufacturing have continued to grow in other manufacturing sectors, such as in construction, due to long gestation periods.

Amicus was the main union involved when computer manufacturing was at its height in the UK. When contacted regarding the new figures, Amicus had not completed analysis.

Publisher of the report Richard Clapp, an epidemiologist at Boston University School of Public Health, used data he had access to as he was “paid a consultancy by the plaintiff’s law firm” (though the law firm did not design the study or review or approve the report).

The case saw 200 former IBM workers, led by, James Moore and Alida Hernandez, who suffer non-Hodgkins lymphoma and breast cancer respectively, attempt to prove not only that cancer was caused by working for the company, but that IBM had prior knowledge. 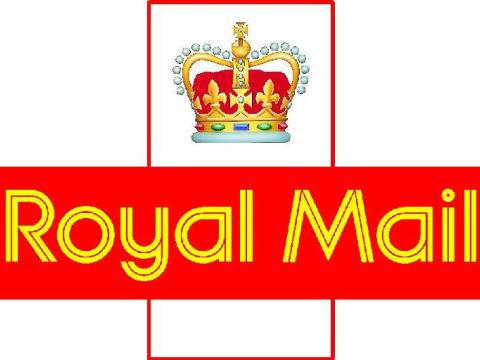 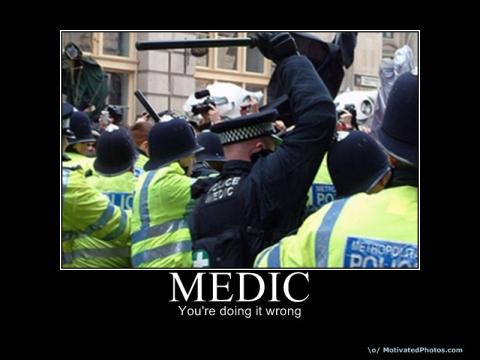