Author Jon Talton wrote two interesting pieces for the Seattle Times yesterday, one in anticipation of the May Day anti-capitalist march, and the other reflecting on it afterwards.

The latter was precisely what you would expect from the Times. Lazy, poorly researched non-sense which, had it been written on any other subject, would have been considered unpublishable.

The previous article - although equally uninformed - was more interesting, however, because it came closer to the heart of the disagreement between the liberal establishment and anarchists, and, in fact, demonstrates precisely the opposite view the author intends it to.
In the piece, titled What is This ‘Capitalism’ You’re Protesting Against?, Talton insists that protestors at the anti-capitalist march did not understand that what they were marching against; that it was not in fact against capitalism, but a new system our author calls “cronyism.”

Real capitalism, he insists, “built the greatest middle class in the history of the world… depended on competition, fair play, widely enjoyed benefits…” and “a mixed economy including government investment in infrastructure, research and education, and regulation to ensure healthy market forces.”

This real, “American capitalism,” according to Talton, was the post-war Keynesian economy – or the economy which existed for a brief 20 years, just after the second world war, roughly until the 1970′s.

The opinion is completely divorced from reality, of course, as anyone with a basic understanding of history would question how you can seriously define the essence of an entire social system by idealizing a brief 20 year period which, in any case, was more a beneficiary of a world war than its own merit.

The fact of the matter is that capitalism, like all other social systems, has had to change and adapt according to the particular historical circumstances it creates.

Part of that process in every historical period has been the need for those in power to recuperate the struggles of those hurt most by the changing economy – and Talton recognizes this. As someone who (bizarrely) gets to post columns in a major U.S. periodical every week, Talton plays an important role for the avowedly liberal city government.

As one of the Times’ social commentators, Talton - like most of his colleagues across the country – has towed the Mayor and Police’s line in the aftermath of the May Day attacks. Talton - perhaps in a less nuanced, and certainly more bumbling fashion, simply blurted out what the police, Mayor and liberal establishment have tried to more tactfully imply in their messaging: namely, that if you want to vent your anger, make sure it’s within the acceptable limits prescribed by those in power (Talton, for example, seriously suggests that people should start shopping locally as an alternative to militant protest).

Equally, author Kim Murphy of the Los Angeles Times sees no reason not to simply reprint Seattle Police Chief John Diaz’s press release on the May Day marches virtually verbatim, and writes that “anarchist groups were planning to disrupt the city’s traditional May Day marches.” Note that the focus of the Police Department’s pr isn’t so much on the tactics ”disrupting businesses” or “disrupting traffic.” It’s “disrupting… the marches.”

Diaz continues, “This is a city that loves protests, that’s proud of their ability to have protests, and the vast majority of the time, we’re able to do it quite well… It’s extremely unfortunate that we have small groups of people wanting to hijack these events.”

Clearly, this was the talking point of the day for Seattle government officials, as the statement was echoed nearly word for word by police Sgt. Sean Whitcomb (head of the Department’s public relations), who commented later that night in an interview given to the Seattle Times that the protests ”were, for the most part, peaceful demonstrations. It’s such a shame that such a small group of individuals were able to hijack the event and dilute the message to one of violence.”

Here, we have the State’s version of events (which the media unquestioningly distributes) – that anarchists, anti-capitalists and all those who participated in the black bloc were somehow not actually part of the May Day protests; they were “hijackers,” outside agitators.

The point the police, Mayor Mike McGinn, and Talton all recognize very clearly is that in order to regain control of what we throw under the umbrella of the “occupy movement,” they must recuperate elements of the May Day protests and paint them as their own. To divide the protesters and bring some of them back into the realm of ’appropriate’ protest.

This is made even more clear by the Mayor and the media’s belief that many of the black bloc participants were able to elude authorities by, as McGinn claimed, “[blending in with] the larger crowd early Tuesday afternoon by shedding their all-black clothes,” which authorities fear may mean that people in the wider protest community are helping give them cover.

Recuperating protest, then, is important because, as Blaze author Mytheos Holt notes, amongst the hundreds who turned out for the anti-capitalist march in Seattle, ”the number of protesters who were in plain clothes and weren’t interested in violence were the minority.”

The fear of those in power, of course, is that these attacks will resonate and spread. 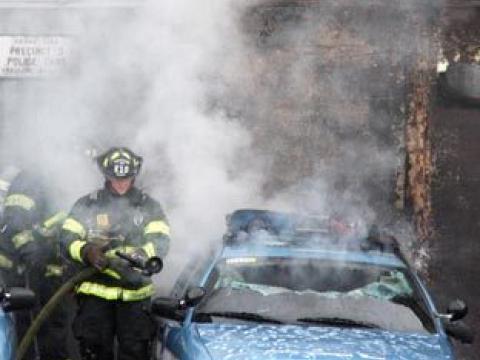 Will the Department of Justice Get Their Way in Seattle?

Seattle City attorneys officially threw down the gauntlet with the Department of Justice last week,… 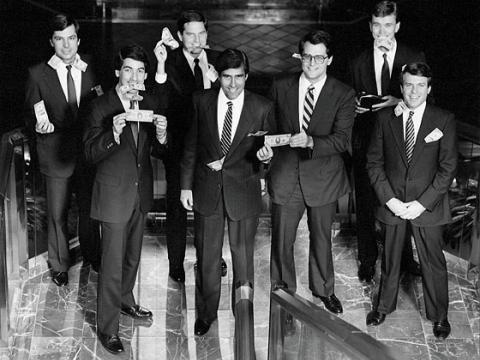 Mobility, the 47%, and the Myth of Opportunity

John Jacobsen looks at U.S. Republican Presidential candidate Mitt Romney's recent remarks on the 47%, and discusses the concept of "opportunity"… 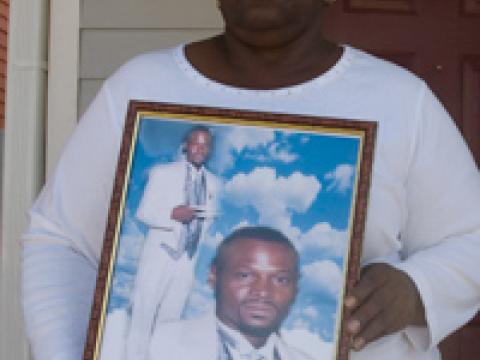 Last friday, three officers were finally indicted by a federal grand jury for the…