Randall Park, once the world's largest mall from Black Friday by Seph Lawless

Talk by Adam Buick for the Socialist Party on 27 September 2015 in London. The Economic Calculation Argument is a classic argument against the possibility of socialism put by defenders of free-market, private-enterprise capitalism. It was set out in a particularly clear and concise form in an article in 1920 “Economic Calculation in the Socialist Commonwealth” by Ludwig Von Mises, an Austrian member of, appropriately enough, the Austrian School of Economics and translated into English in 1935. 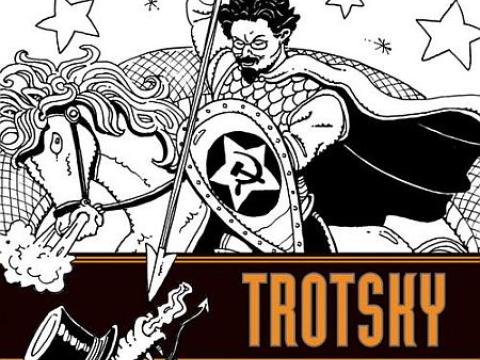 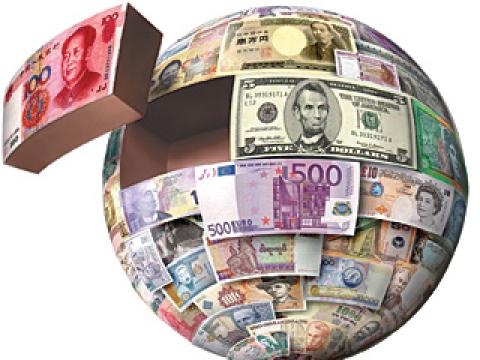 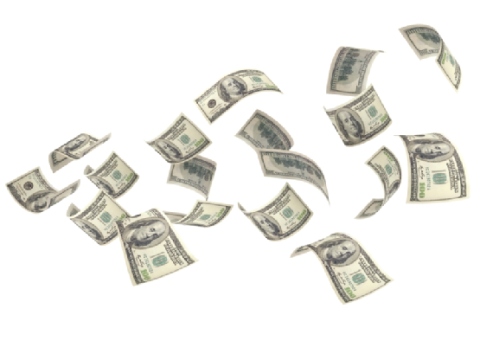 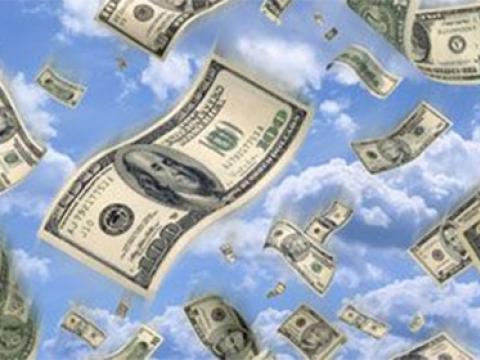