Leaflet distributed by the CWO at protests around the Gender Recognition Act (GRA) happening around the UK last year.

Throughout human history societies have enforced different norms, expectations and categorisations of gender, sex and sexuality, which corresponded to the needs of the different modes of production. Capitalism is no exception, with its glorification of bourgeois marriage and family (the nucleus of patriarchal oppression), and discrimination on the basis of sexual orientations and expressions of gender which do not conform to the ruling bourgeois sexual morality.

It comes as no surprise then that trans and non-binary people, despite only making up around 1% of the population, face ideological attacks justified by society’s most reactionary institutions. But this is more than just an issue of prejudice. Due to material insecurity, trans people face high rates of poverty, homelessness, sexual and domestic violence and abuse, street harassment and mental illness, experience difficulties finding and keeping jobs, and often struggle to access healthcare and public facilities.

Liberal reformists have tried to mitigate and even solve some of these problems through changes to law and policy as well as through awareness campaigns. During the months of June and July in particular, Pride flags adorning banks, businesses and even police cars have become commonplace, and these same businesses and institutions often send delegations to march in Pride parades.

The current controversy around the GRA is a recent expression of contradictions between conservative and liberal approaches of the ruling class.

However, neither side can resolve this. Issues relating to poverty clearly affect trans people, migrants, black people, women, etc., disproportionately, but they are common to working-class people across the globe. We are the class on whose exploitation this system is built; whatever our genders, sexualities, races, we are the ones who produce the commodities and provide the services that create profit for the ruling class to keep this system running. The kernel of the issue then is the capitalist system, which no reform great or small could ever hope to fix.

It is only through recognising this common interest as a class, with our own organisation independent of the state, the unions and all institutional parties, that we can rid ourselves of the muck of ages.

By abolishing money, private property and the division of labour, we can undermine the basis of all oppression and build a classless society. One where resources like housing and healthcare are provided according to need, an international cooperative community in which the free development of each is the condition for the free development of all. Indeed, in a society which didn’t categorise and surveil us from cradle to grave, like cattle for the profit machine, we wouldn’t even have to worry about “legal recognition” to justify our existence.

Workers of all genders, unite! 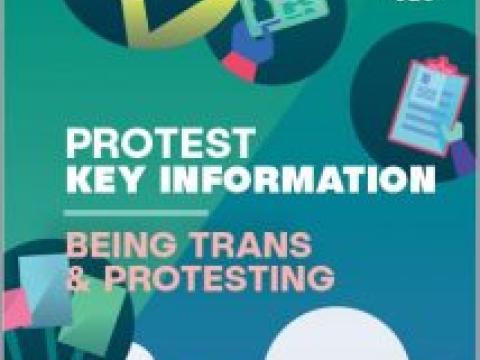 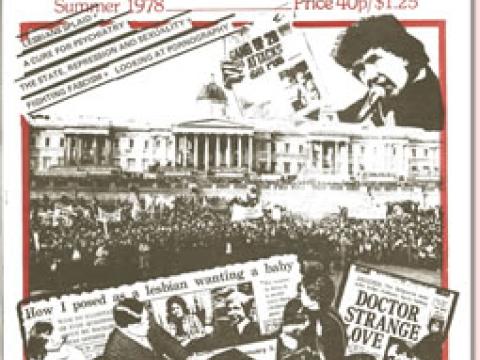 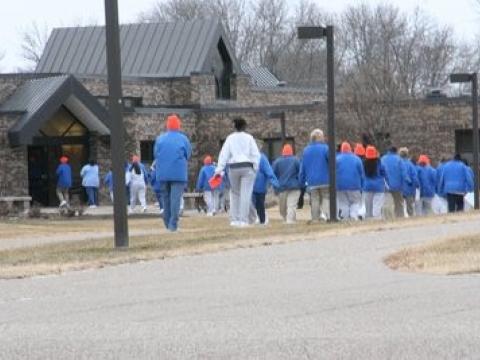 Inside Shakopee Prison on Saturday 25th June, prisoners wore blue - the only color…

The origins of the Gay Liberation Front ... and disrupting the 'Festival of Light' - UK 1960s