Staff at the country’s largest local authority office face the prospect of foraging for their own food today, as their caterers are due to go on strike.

Employees of the catering company Masterchef Munster are expected to mount a picket at 8am outside Cork County Hall today (November 5th) in protest over pay and non-recognition of their union by the company.

Masterchef Munster was awarded a five-year catering contract when the multi-million euro refurbishment of County Hall was completed in May 2006. It provides food and beverages for about 650 staff at the building. It also has a contract to operate the Vertigo restaurant on the 17th floor, which has commanding views of the surrounding area.

SIPTU, which represents about 15 catering staff in the building, said that its members were taking the action out of frustration. The union’s branch secretary, Bill Mulcahy, said staff issued strike notice two weeks ago.

“Secondly, Masterchef Munster is refusing to deal with SIPTU or even sit down and talk to us. The company wrote to us and told us it didn’t recognise trade unions for dealing with workers’ issues. We tried to resolve this by getting worker representatives to talk to Pat O’Sullivan [Masterchef Munster’s managing director] and got absolutely nowhere,” Mr Mulcahy said.

He added that he expected staff at County Hall to lend their moral support to the strike as all of the county council’s employees were either members of SIPTU or IMPACT. “We’re not looking for 50% increases in pay, we’re only looking for the workers’ just rights,” the union official said.

Pat O’Sullivan said that Masterchef Munster did not have a recognition agreement with any trade union.

“Despite this fact, SIPTU has instigated this course of action, having been informed that the contract is losing substantial money,” Mr O’Sullivan.

He said losses were being incurred both in the County Hall staff canteen and at the Vertigo restaurant. 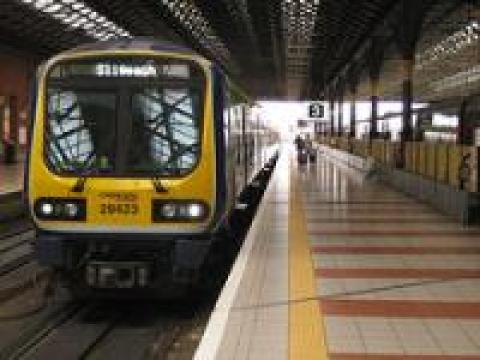 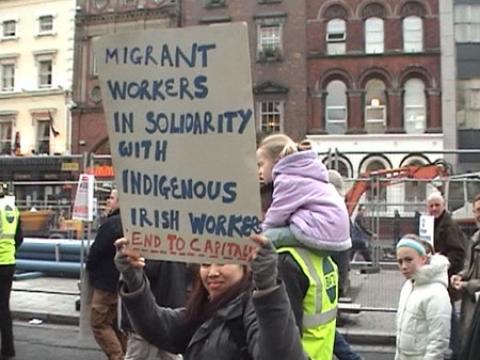 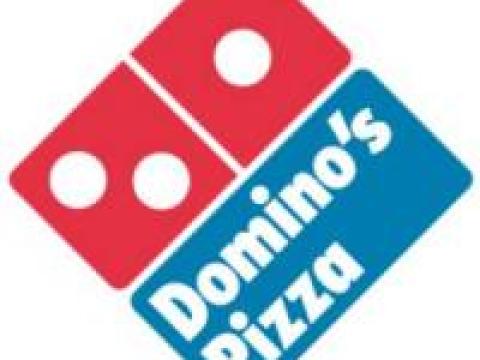