A collection of Pier Paolo Pasolini’s controversial articles and interviews from 1973-1975 on the “anthropological revolution” that transformed Italy during the 1960s and early 1970s, with its “development without progress”, “consumerist hedonism”, “false tolerance”, mass culture, impoverishment of language, neurosis, destruction of traditional peasant cultures (“cultural genocide”), “strategy of tension”, and phony anti-fascism, signaling the decline of the old fascism and the rise of a new, “permissive” fascism, a “Power without a face” that is the “worst kind of totalitarianism”. 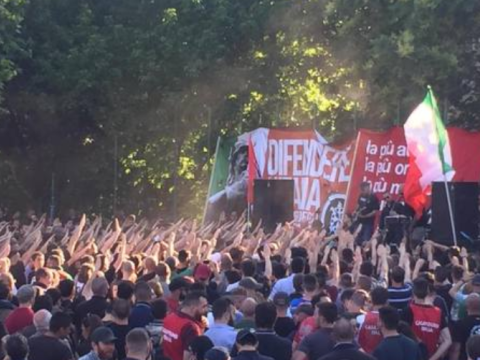 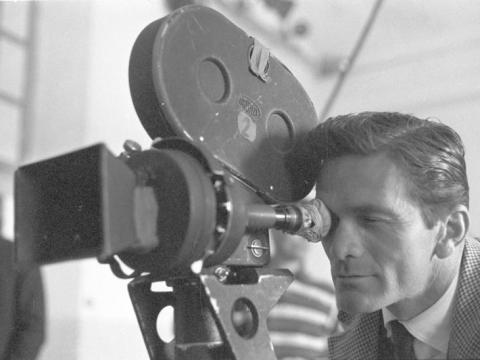 A 1971 interview with a pessimistic Pier Paolo Pasolini, in which he discusses… 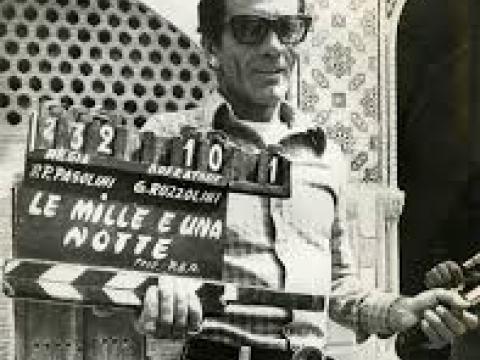 A collection of Pier Paolo Pasolini’s observations and aphorisms on religion, politics and culture,… 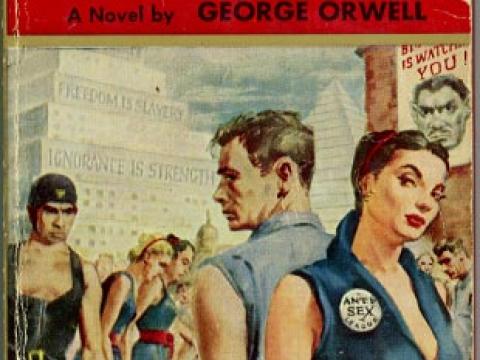 Rebellion and conservatism: the lessons of 1984 - Jean-Claude Michéa