Culture, Power & Resistance: Reflections on the ideas of Amilcar Cabral

Amilcar Cabral and Frantz Fanon are among the most important thinkers from Africa on the politics of liberation and emancipation. While the relevance of Fanon’s thinking has re-emerged, with popular movements such as Abahlali baseMjondolo in South Africa proclaiming his ideas as the inspiration for their mobilizations, as well as works by Sekyi-Otu, Alice Cherki, Nigel Gibson, Lewis Gordon and others, Cabral’s ideas have not received as much attention.

Cabral was the founder and leader of the Guinea-Bissau and Cabo Verde liberation movement, Partido Africano da Independência da Guiné e Cabo Verde (PAIGC). He was a revolutionary, humanist, poet, military strategist, and prolific writer on revolutionary theory, culture and liberation. The struggles he led against Portuguese colonialism contributed to the collapse not only of Portugal’s African empire, but also to the downfall of the fascist dictatorship in Portugal and to the Portuguese revolution of 1974/5, events that he was not to witness: he was assassinated by some of his comrades, with the support of the Portuguese secret police, PIDE, on 20 January 1973.

By the time of his death, two thirds of Guinea was in the liberated zones, where popular democratic structures were established that would form the basis for the future society: women played political and military leadership roles, the Portuguese currency was banned and replaced by barter, agricultural production was devoted to the needs of the population, and many of the elements of a society based on humanity, equality and justice began to emerge organically through popular debate and discussion. 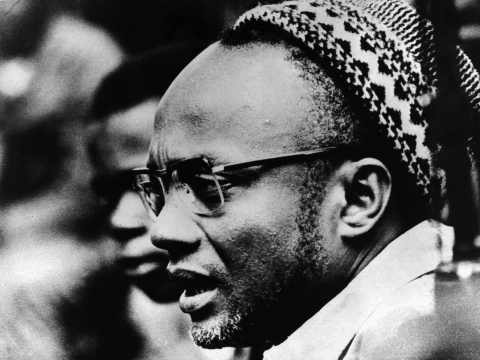 Emancipation, freedom of taxonomy? What does it mean to be African?

Firoze Manji, drawing on a libertarian and anti-state reading of Amilcar Cabral, looks at the…
Image 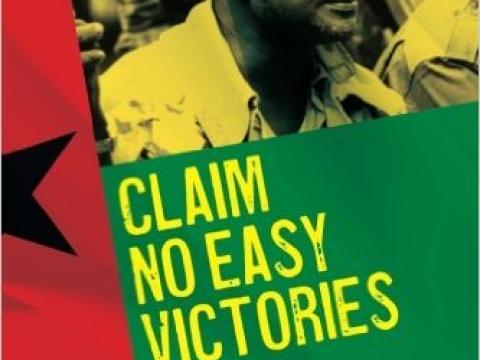 Claim No Easy Victories: The Legacy of Amílcar Cabral 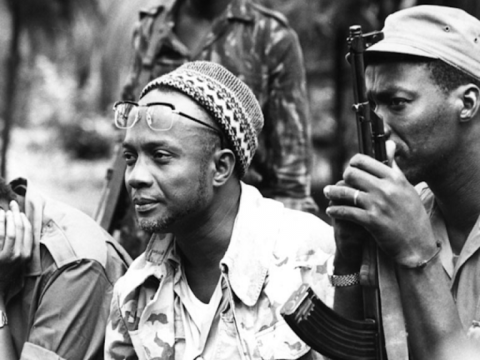 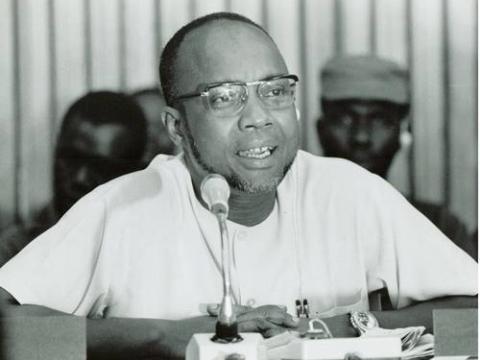