A book about the history of "Soviet" society from libertarian point of view
AGE OF STEEL. SOCIAL HISTORY OF SOVIET SOCIETY 1917-1991
By Vadim Damier
(in russian)

Chapter 1. Russian revolution 1917-1921
1. Toward the revolution. Constellation of forces
2. February explosion
3. Revolution on the rise: From February to October
4. Uprising of October
5. Second "dual power": the Bolshevist regime and the masses (Autumn 1917 – Spring 1918)
6. Turn of Spring, 1918
7. Civil war: the Red and White (1918-1920)
8. Restaurationist politics of White regimes
9. "Military Communism" as the Red counter-revolution
10. In search of a "less evil": people`s movements in the situation of Civil war
11. The "Third revolution"?

Chapter 2. Bolshevist Thermidor, 1921 –1929
1. Zigzags and fluctuations of the agrarian politic
2. Reforms in the industry and commerce. The problems of transition to an industrialization
3. Social image of NEP`s city
4. The strengthening of the one-party dictatorship
5. The creation of USSR: centralism under cover of federalism
6. The "last fight" of Lenin and the "Thermidor"
7.The national politics in the 1920s
8. The resistance against the social and economical politics of authorities
9. The power struggle on the top. The crisis and the failure of NEP

Chapter 3. The "Great Turn", or the Modernization a la Stalin
1. The plans of industrialization
2. The transition to a "collectivization"
3. Industrial politics of Stalin
4. The "cultural revolution"
5. Social orientation of Stalin`s transformations
6. Foreign policy: from maneuvering to the war

Chapter 4. "Soviet" welfare state: the birth and the failure
1. The post-war reconstruction and a new spurt
2. The pyramid of a forced modernization
3. "The Autumn of the Patriarch"
4. The Social concessions
5. The "revolution" of middle orders of the Nomenclature and a new spurt
6. The protests of the working people and the "social compromise"
7. A "bureaucratic stabilization"
8. The "collapse of modernization"

Bolshevik (journal). Political-economic biweekly of the central committee of the Russian communist party. (Reproduced for reference only) 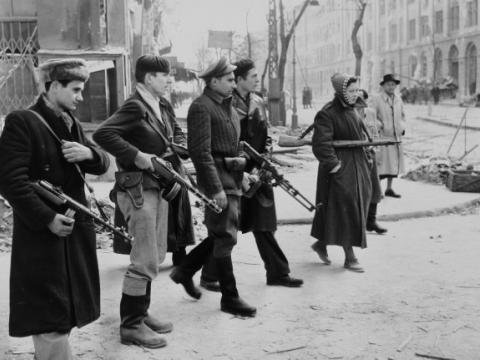 Mouvement Communiste’s analysis of the Hungary ’56 workers’ uprising. Stresses the importance of the… 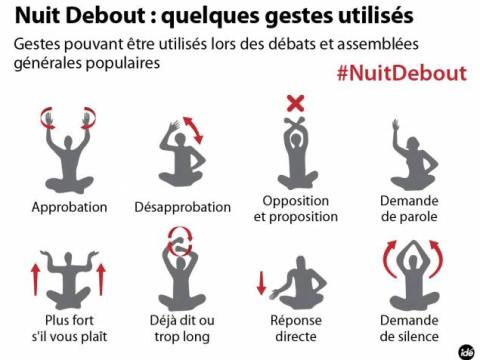 Standing at night, or taking it lying down? - Mouvement Communiste/Kolektivně proti Kapitălu 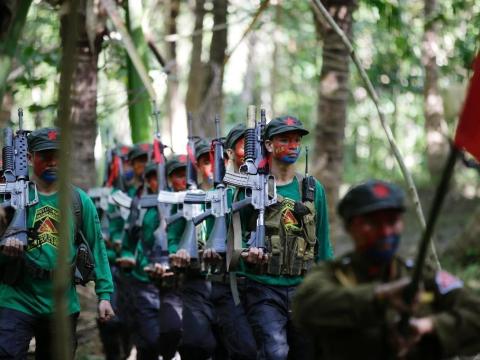