update 23rd June - there will be a #JusticeForEdson demonstration this Sunday at Forest Gate station at 2pm.

Edson was one of three people in a vehicle stopped by police in Beckton around 10pm on June 16th.

Police used force to arrest him and pepper sprayed him at the scene, he had a heart attack and was pronounced dead. Edson was revived by paramedics on scene who put him into an induced coma, but he was brain dead. After being kept on life support, this was turned off Tuesday.

The Newham Recorder reported that a post mortem has concluded there were no injuries to suggest severe force was used on Edson.

In a statement on Facebook however, a family member wrote that his injuries included a fractured skull, fallen voice box and ruptured bladder amongst other injuries.

A friend of the family on twitter mentioned that Edson's vertebrae had been snapped, and that while he was foaming at the mouth police had said he was 'OK'.

Family have not been told the name of the officer involved.

The case has parallels to the police killing of Freddie Gray in a police van in Baltimore in 2015, leading to mass protests over his death. Prosecutions of the officers involved in Freddie Gray's death did not result in convictions.

Julian Cole was left in a vegetative state after being carried to a police car in Bedford in 2013. The CPS announced it would not be charging the police involved in Julian Cole's arrest earlier this year.

Police brutality is a regular occurrence in the UK as well as in the US. The IPCC and CPS rarely prosecute police officers and there has been no conviction for a death in custody since 1969. This requires mass protests and organisation in order to gain even basic accountability of the police, but in the end the only accountable police force may be no police force. Movements towards complete police abolition are gaining pace as the limits of reform become increasingly stark. 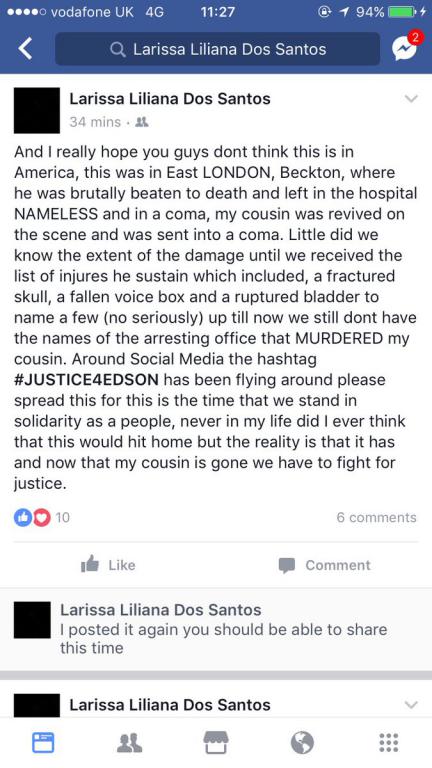 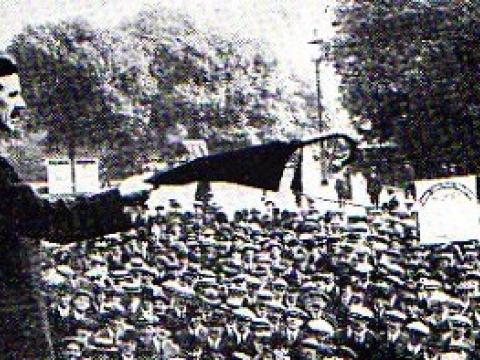 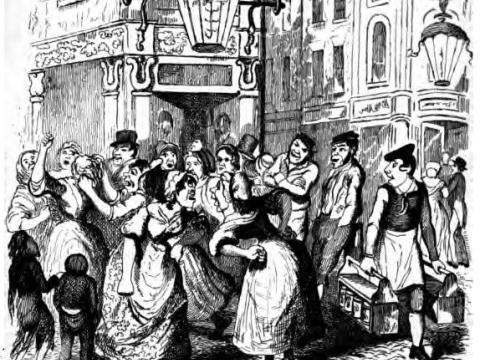 On Sunday, while the media was focused on the protests at the Danish embassy, another protest involving the Somali community in London was occurring, ignored by almost all media sources.
Image 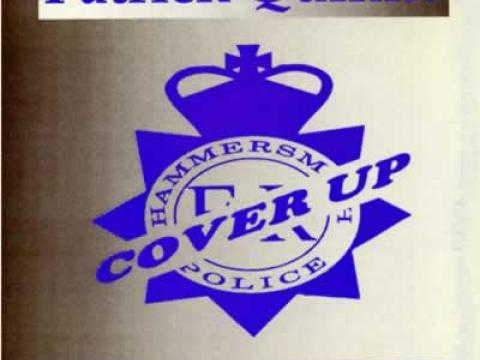