In Defense of “socialist” Identity Politics

For the genuine progressive socialists who are opposed to all types of oppression, current outspoken hostility towards identity politics needs to be reassessed.

Since intersectionality and identity politics are linked, certain neoconservative intellectuals, like Sam Harris, even went so far as to deny the existence of the broader intersectional oppressions that the oppressed communities had experienced. In addition, right-wing conservatives and classical liberal academics like Jordan Peterson disputed the idea of intersectionality and the presence of white privilege. The importance of identity politics, which includes subjective experiences of social reality like racism, sexism, homophobia, transphobia, casteism, patriarchy, and all other potential discriminatory situations, was also rejected by some of the radical wings of the far-left tendencies, such as ISO, WSWS, and the refounded CWI.

Generally, there are three main trends in identity politics. The first, which could be referred to as the conventional tribalist kind of identity politics, is fundamentally repressive and retrograde. For instance, the Nazi regime's hatred of the Jewish people was based on German ultranationalism. Long before the term "identification politics" was used in the west, this form of identity politics already existed. "Bourgeois" identity politics is the second identity politics wave. For instance, the first wave of feminism was mostly organised and defined by white women of middle class and education, and as a result, it primarily addressed concerns affecting them. These types of bourgeois feminism were merely reform movements that impeded the public's capacity for revolution by elevating oppression. Such forms of bourgeois feminism were nothing more than reform movements that hampered people's revolutionary consciousness by beautifying oppression. The last but not the least is what can be called socialist identity politics or intersectional socialism.

The legacy of socialist identity politics can be traced back to legit organic scholars such as Periyar E.V. Ramasamy, Paulo Freire, Nawal El Saadawi, CLR James, and James Baldwin. There might be more scholars who can be referenced prior to these organic revolutionaries. They not only left revolutionary legacies in the form of books and ideologies, but they also organised spontaneously to combat the oppressions they witnessed. For example, Paulo Freire is popular for his book "Pedagogy of the Oppressed." Periyar E.V. Ramasamy was a Tamil social reformer who led several movements against the caste system within Hindu society. CLR James and James Baldwin were black Marxist scholars who were against racism, sexism, capitalism, and colonialism. Nawal El Saadawi is an Egyptian feminist who is well known for her bold statements against religion, patriarchy, colonialism, and capitalism. Even though they seem to be compatible with mainstream identity politics, they’re very much different from neoliberal identity politics. For example, Periyar E.V. Ramasamy is popular as a Dravidian leader who stood up for the Dravidians, the untouchables by the high-caste Hindus. However, instead of emphasizing the virtue-signaling tactics of neoliberal identity politics, Periyar Ramasamy indeed organised grassroot Dravidians to revolt against their oppressors. Nevertheless, Periyar Ramasamy never failed to acknowledge the role of religion, capitalism, colonialism, and sexism in affecting all the social groups, including the Dravidians.

The neoliberals with capitalist identity politics lack such a commitment to fighting oppression. The majority of the bourgeoisie left in modern politics rarely criticises capitalism, opting instead to uphold the status quo of the establishment and capitalism, which are at the source of, or at the very least, the main driver of, the oppressions that exist today.

Identity politics in the modern west have displaced realistic socioeconomic solutions with neoliberal alternatives. It's crucial to consider the role of religion, for example, when talking about gender equality. Western neoliberals, however, avoid addressing the part that religion plays in the persecution of women, the LGBT community, and dissenters out of concern for the reaction of the general public. They solely attribute the blame to colonialism since they are ignorant of the indigenous organic society and religious studies. Academics from the postcolonial world of this calibre come from western bourgeois academia. They only know what western academic institutions have taught them. Their naiveté and lack of knowledge of the local organic history are obvious.

According to neoliberal identity politics, Kamala Harris' appointment as vice president of the United States will make women's lives better because she is a woman. That kind of assertion is ludicrous and untrue. The patriarchal oppressive system will not end simply because a woman is voted to office. Barack Obama presided over the United States for two terms in a row, but racism towards black people is still a problem, and the majority of black working-class people saw little benefit from his presidency. Aung San Suu Kyi, sometimes referred to as "the Lady," is the most well-known representative of democracy in Myanmar. Women's lives, however, have never improved simply because a country's leader was a woman. Identity politics claimed that all the complicated socioeconomic problems would be resolved if a person belonging to a certain identity could secure a position within a system. It's not so easy in the actual world, though. Aung San Suu Kyi herself is an elite and attended one of the top institutions on earth. However, many disadvantaged working-class and middle-class women are forced to work every day to provide for their children and themselves. Identity politics consequently prioritises petty virtue signalling strategies over addressing the true underlying causes of socioeconomic problems.

To solve the current socio-economic and political situations, the unity of the working class across the lines of every social identity is necessary. The working class is composed of people of all identities, regardless of their sex, gender, race, caste, and nationality. Similarly, the ruling class is also composed of people of all identities. So, in contrast to the imaginary conclusion of neoliberal identity politics, a member of an identity group will not be able to solve all the oppressions that identity group is facing.
Two black organic scholars, CLR James and James Baldwin, for example, considered themselves socialists and concluded that capitalism is one of the most powerful allies of racism. On the contrary, black organic conservative scholars such as Thomas Sowell, Walter Williams, and Shelby Steele considered free market capitalism as a tool to liberate them. Thus, it can be concluded that a person from an identity group can be supportive of a system that’s considered oppressive by another person from the same identity group. However, it’s apparent that capitalism itself is oppressive and exploitative, reinforcing the existing oppressions such as racism, sexism, transphobia, homophobia, and casteism.

Intersectional Socialism
It’s important to acknowledge that legit identity politics was never antithetical to the socialist and egalitarian movements. For example, even though Periyar Ramasamy is popular for his activism for social justice against casteism, he was equally hostile against capitalism and patriarchy. Certain Marxist tendencies, on the other hand, failed to recognise intersectional oppressions and instead focused solely on the class struggle. These kinds of tendencies might include IMT and WSWS. These entitled privileged pseudo-leftists who dare to ignore the experiences of other oppressed groups are politically conservative, and they will become extinct from the spontaneous movement unless they change their attitudes towards intersectionality. As an ex-Muslim from Burma, a Buddhist-dominated country, and a socialist, I believe it is critical to recognise the importance of intersectionality because oppressions of one identity can lead to awareness of oppressions of other identities. That’s how solidarity is formed between different social groups when all the oppressions we suffer are interconnected somehow.

Identity often consists of two parts: a name or category that a person chooses for themselves and a box that they are forced into when they are born. Additionally, the connections between the two are unbreakable. For instance, the alienated identities we have been granted since birth include race, religion, ethnicity, and caste. Fighting for such alienated identities, which are the antidote to the cause of emancipation, would be regressive. Here, it's crucial to recognise that, despite what they have been given at birth, some people choose certain crucial identities for themselves, including sex, gender, and the group they are a part of. Such a battle for self-discovery must be admired. However, we have an obvious identification as proletariats since we are compelled to work as wage slaves in a capitalist system using our labour and surplus value. That identity is a product of a materialistic social construct that cannot be rejected. 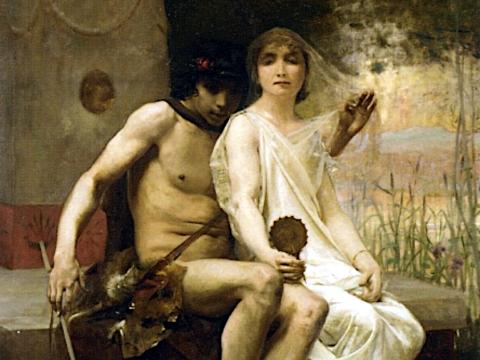 Contradictions at the heart of the capitalist mode of production affect human relations at the level of the superstructure. The ideological,… 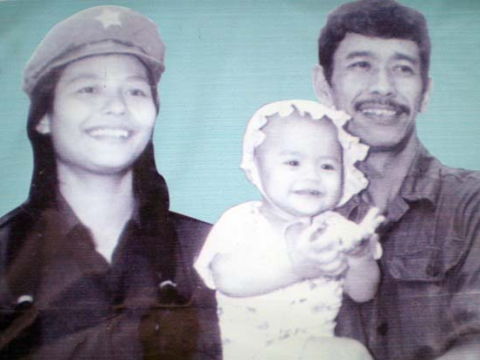 Than Soe Naing: a dissident communist from Burma

The political uniqueness of a Burmese communist named Than Soe Naing is examined in this article. He was one of the first communists in Myanmar… 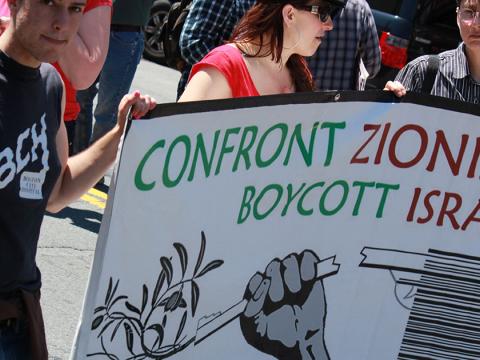 Identity politics and anti-Semitism on the left 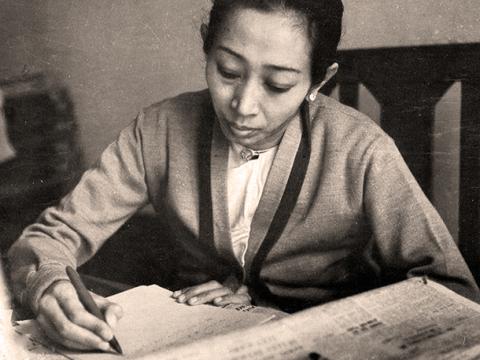