Issue #38 of Direct Action, with articles on direct action vs trade union inaction in the Laura Ashley/Ardbride dispute, a rank and file garment workers movement in the north east, a strike at Keetons in Sheffield, the effects of living in a class-divided society, the limits of the official TUC women's conference, the politics of boycotts after Paul Simon played South Africa, the re-emergence of Greek anarchism, benefit cuts attacking mothers, the Iran-Iraq water, repression after the Broadwater Farm riots, workers' control, a review of Scotswood Road by Jimmy Forsyth, the credit/debt boom and more.

Issue #42 of Direct Action, with articles on a strike support group conference, strikes by Frickley miners and London bus drivers, an occupation… 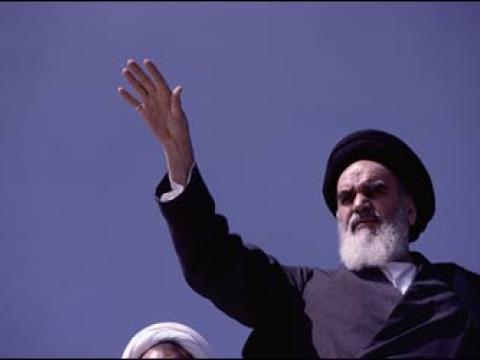 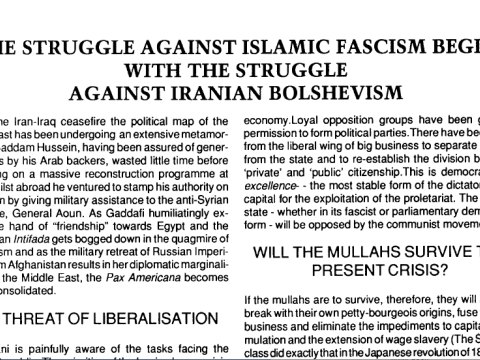 Eqbal Ahmad sums up the discussion on the Iran-Iraq war.