Issue #58 of Direct Action, with articles on public sector disputes, poll tax resistance, union action against an AIDS prevention leaflet that didn't mention safe sex, Southwark's left Labour council enforcing the poll tax, a look at the use of poll taxes in British colonies, a local government pay claim, an interview with the CNT International Secretary about a general strike in Spain, the crumbling of the Soviet bloc, struggles in South Korea, South African militants being acquitted, the British army presence in Ireland, letters about nuclear power and rugby, Kurdish refugees in London, a victorious anti-deportation campaign, and more. 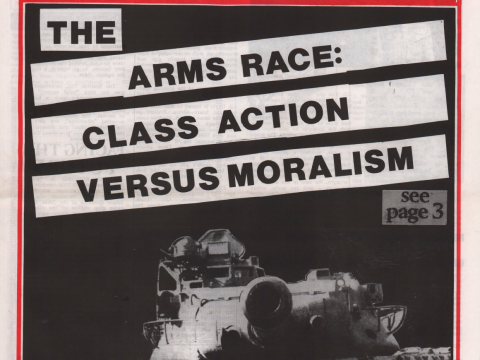 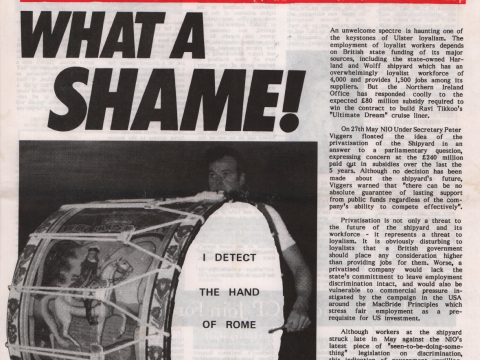 Issue #50 of Direct Action, with articles on the threat of privatisation at the traditionally loyalist Harland & Wolff shipyard, British Rail…

The history of a small strike at coffee shop in Spain, with the involvement of two different groups of anarchists, and ended largely in failure, albeit with some very minor concessions won. 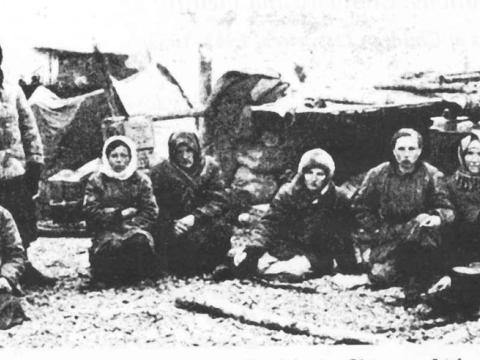 The story of members of the CNT and other Spanish anti-fascists left stranded in the Soviet Union following the Spanish civil war.