PDF from Splits and Fusions archive. 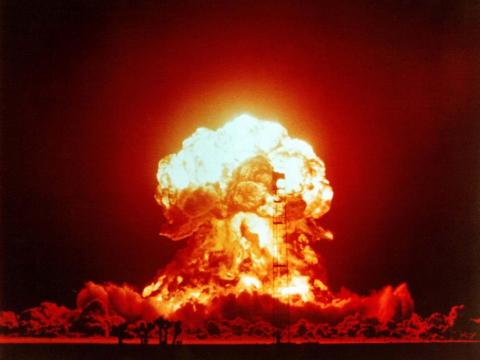 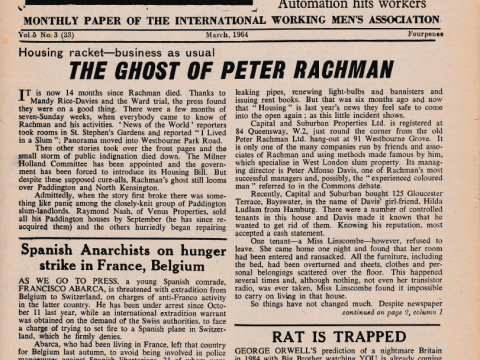 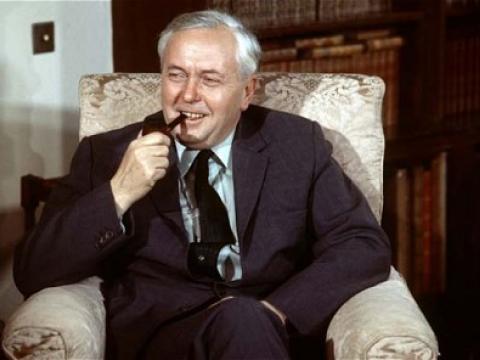