Domination and resistance in the transatlantic world - Max Schwarz

Max Schwarz on the importance of the transatlantic slave trade in the transition from the provincial feudalism of medieval Europe to the global capitalism of the early modern world.

Nowadays, when we discuss the legacy of modern slavery, the conversation usually revolves around how bizarre, cruel and incomprehensible the whole episode was. It is far too easy and common to place this story outside the dynamics of history and view it simply as great crime, which it certainly was, or an aberration in the otherwise happy pageant of unfolding freedom that is western civilization, which it certainly was not. Western observers have done a good job of turning the history of slavery into a morality tale or a baffling deviation from progress. This is a common and pernicious habit. We can also see it in texts and documentaries that morbidly describe the monstrous evils of Hitler, but fail to explain how a system of domination and death like Nazism could rise in one of the most civilized countries in the world.

It is comfortable to see these histories as mere aberrations, but it does not do justice to the victims. Nor does it help us to understand the world-changing dynamics that wracked Europe, Africa and the Americas from the 1400s to the 1800s. We know slavery was a horribly institution, but what were the processes that brought unfree laborers across thousands of miles of treacherous ocean to produce highly profitable commodity crops in brutally colonized lands?

The truth is that the history of slavery cannot be separated from the world we live in today. It is key to understanding the development of capitalism, imperialism and racism. Furthermore, the transatlantic slave trade was also perhaps the earliest instance of the much-heralded (and much-maligned) process of globalization.

If we view slavery in this light, we can still make strong moral conclusions about it. However, our conclusions will have a deeper resonance than simplistic tales about evil Europeans and their benighted African victims. Crimes happened and many lives were destroyed, there can be no doubt about that. But a closer examination of modern slavery reveals an indictment of a whole social system built on the exploitation of African and European labor for the profits of a few. When we connect this history to our own, it teaches us a bit about why we live the way we do today and how our inequitable social system was born. It also shows the remarkable acts of resistance displayed by these people as they fought, in small ways and big ways, to blunt the weapons of domination being honed in the transatlantic world. 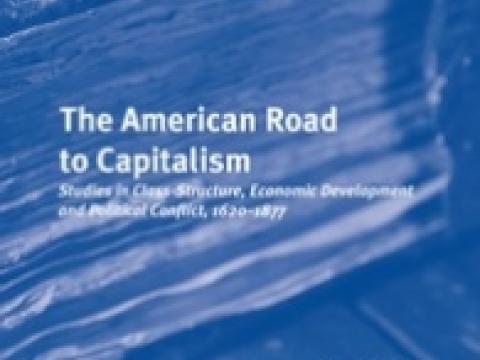 The American Road to Capitalism: Studies in Class-Structure, Economic Development and Political Conflict, 1620–1877 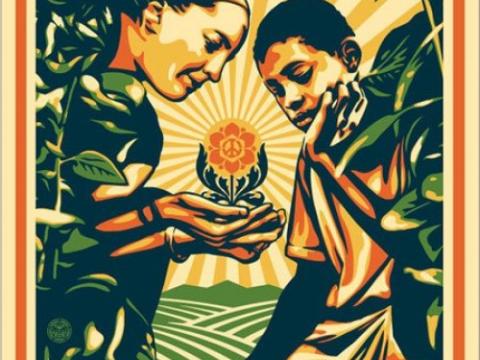 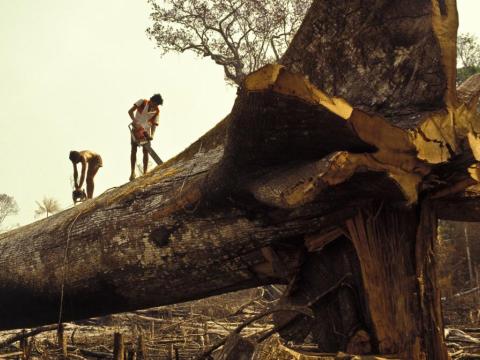 The vivisection of oikeios: beyond the binary of nature and society 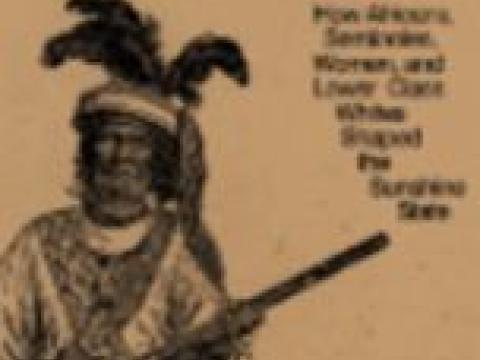 The Black Maroon Settlement of Angola: A Beacon of Freedom in Florida