Don’t be a jerk about bad ideas

An article by John O'Reilly on how to conduct yourself in relation to people who you think have bad ideas in an organization.

It would be great if we lived in a world where all ideas about organizing were right, but the blunt fact is that sometimes people with really good intentions do things that waste their time or, worse yet, actually hurt the organization that they are trying to build. We have all at some point looked back and said, “Wow, I cannot believe I put so much time into that project that was so clearly going to fail.” Granted, hindsight is 20/20 but often when we say this about failed projects, we also say, “Wow, Fellow Worker X is really smart and experienced and should have told me that was going to fail.” Unfortunately, there are two common and dysfunctional ways that experienced Wobblies allow this kind of situation to happen. Being a jerk and being hesitant are two mistakes in dealing with these problems that we often do by mistake.

Often, experienced Wobbly organizers do not want to crowd newer, inexperienced but excited members by telling them how to spend their time. As a result, Wobblies often stand by and watch other people go off in a direction that does not make any sense and is from the outset doomed to fail. Hesitation to step in means that sometimes individuals or groups spend hours and hours working on a project when they clearly had other options that were much more useful. This hesitation is a natural response to many of us because we would rather allow someone to step off in a direction that is ineffective and sometimes wildly negative than do the harder work of mentoring a fellow worker through the prickly but important situation of recognizing one’s own bad ideas. Stepping beyond that hesitation is an important task for organizers to train ourselves to do.

That said, sometimes we find ourselves indulging in the opposite impulse: organizers can criticize bad ideas by acting like a jerk. Sometimes, someone may have already gone off with a bad idea and started pushing it around the union. As experienced organizers, we can see a few steps down the road and imagine how the bad idea will lead to disaster. That knowledge can make it more tempting to act like a jerk. But acting like a jerk is just as obviously a failing strategy to deal with bad ideas. It might embolden a member’s dedication to the project (“FW X said this is a crappy idea and that we’re stupid. Screw them, let’s do it!”) or disempower and discourage the member (“FW X said this is a crappy idea; I guess I’m a crappy unionist.”) While it might be easy to act like a jerk and dismiss peoples’ ideas out of hand, we can also easily see how this response is a negative one and does nothing to build the union. Instead, we need to imagine alternative ways of dealing with bad ideas.

In some instances, we just have to let people try something and have it fail so that they learn it is not a great idea. We can be there in a critical but supportive stance. If the member wants to have the IWW host a debate about Daniel DeLeon’s ideas as a way of bringing in more workers, we could offer to help flier for it. That wastes some of our time, but in the long run it could be a gain because it allows us to build a relationship with the member in question and when nobody comes to the debate who has not already been involved in the branch for years, we can have a conversation with that member about other projects that might be better next time. Other times, we may have to find ways of redirecting the worker’s attention towards better projects. Perhaps a crew of members is pushing the branch to spend an hour at next month’s business meeting discussing how the class struggle can be pushed forward via do-it-yourself clothing and dumpster diving (which can be cool if people are into them, but don’t implicitly have much to do with the class struggle). We could intervene there by asking the members why they want to discuss it at the meeting and perhaps suggest that we have a separate discussion outside of the meeting, participate in that discussion and use it as a space to talk about good ideas instead. When folks with bad ideas start pushing them, it’s often better to step closer to them than it is to step back and criticize from a distance.

Imagine an alternate scenario. When organizers are jerks about bad ideas, they turn people off of the important participatory aspect of our union. By straight out telling an excited member that their idea to leaflet for the union at the factory gates at a shop of 500 workers while waving a red and black flag is a crappy idea, you do nothing more than turn people off from the IWW. It makes it easier for the member to ignore good advice because of the way in which that advice is raised, which in turn leads them to embrace more bad ideas and less good advice in the future. Bad ideas will never simply disappear from the organization; we constantly try new things and attempt to build a culture of organizers who can recognize past bad ideas when they see them. Acting like a jerk about them is often more damaging to the organization than doing the bad ideas in question.

Our approach with bad ideas has got to be one that builds from our role as organizers. As organizers, we are used to identifying leaders in campaigns and trying to use that leadership to develop the worker and workers who look up to them. Inside the union, we need to apply the same skills. Figuring out who a member respects and using that relationship to provide good ideas builds stronger relationships between members rather than tearing people down who have a bad idea and it can redirect the time the member was going to spend on a bad idea towards a good one. At the heart of this question is a call for organizers to be aware that if they voice criticisms in a way that makes those criticisms not be taken seriously then they are not doing any good. It’s not enough to be right. People have to be right in the right way.

(much thanks for ideas and suggestions from A. Vargas, Nate Hawthorne, and the Wob Writing Group)

Originally posted: July 20, 2011 at Thoughts on the Struggle

definitely, making sure our committees, campaigns, locals, and the union at large regularly and thoroughly evaluates pass work would lead to a huge improvement here. 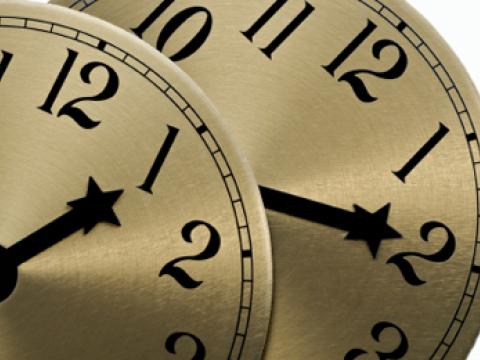 An article by John O'Reilly about people's time in an organization and what it can be spent on. 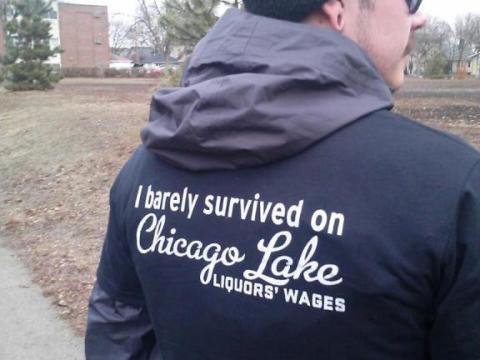 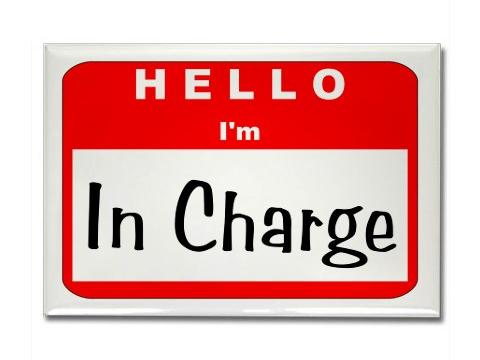 John O’Reilly discusses the ways that organizing campaigns make themselves and others see them as legitimate. 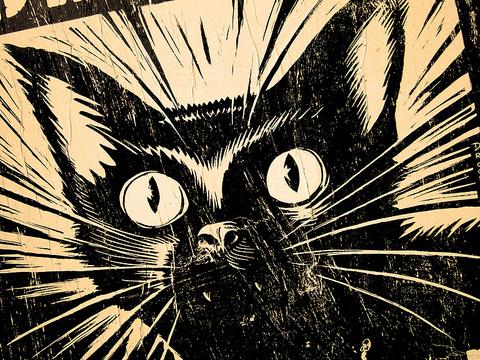 John O'Reilly reviews some of the perspectives laid out in the 'direct unionism' discussion paper.