Down But Not Out: The Unemployed in Chicago during the Great Depression

This is a Ph.D. dissertation in the field of U.S. labor history. See www.wrightswriting.com/ for more Marxist scholarship.

ABSTRACT: The clearest and most powerful lens through which to view society is the Marxian lens of class conflict. In the dissertation I apply this lens to the study of the unemployed in Chicago during the Great Depression, specifically of their experiences and struggles to survive in a hostile political economy. Scattered through historical scholarship are many partial accounts of the social history of the Depression’s victims, but none that focuses, comprehensively, on the city of Chicago. Nor does any propose quite the interpretation adopted here, which sheds earlier assumptions of the “passivity” and “apathy” of the long-term unemployed in favor of emphasizing the implicit and explicit anti-capitalist radicalism and working-class consciousness of the unemployed poor. They were not merely bewildered lost souls blown hither and thither by the economic gale; on a large scale, they tended toward resolute resistance against miserly relief financing, cruel bureaucratic procedures, police protection of private property, capitalist prioritization of high profits above social welfare, and the very fact of mass economic insecurity itself. On a relatively unpolitical level, working-class neighborhoods persevered through an essentially communistic sharing of resources and mutual self-defense against the depredations of the dominant social order. But on a more political level, millions followed the Communist Party and other far-left organizations in an attempt to compel Congress to pass the Workers’ Unemployment Insurance Act in 1935, one of the most popular bills of the decade not in spite of but because of its socialistic nature. Running through the dissertation is a dual polemic against idealist social philosophies and the Gramscian interpretation of capitalist society as relatively coherent and culturally/ideologically integrated. Instead, I emphasize the role of class struggle and the violence that emanates from it as the main guarantors of social order. In the end, my hope is that this study may illuminate current and future social conflicts and possibilities, as I argue that the American political economy is now in a state analogous to that which precipitated the Great Depression.

Running through the dissertation is a polemic against the Gramscian interpretation of capitalist society as relatively coherent and culturally/ideologically integrated. Instead, I emphasize the role of class struggle and the violence that emanates from it as the main guarantors of social order. 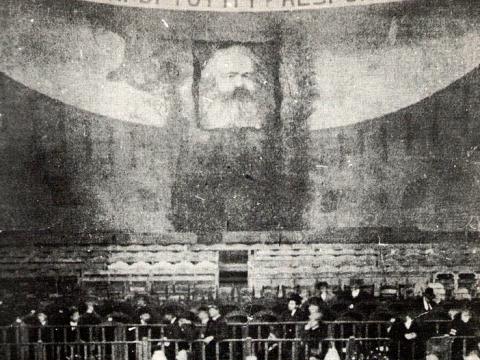 Via this red thread, which involved the interpretation, application and defence of revolutionary Marxism against various denials and betrayals,…

1920 text on workers' councils in Italy by Antonio Gramsci.
Image 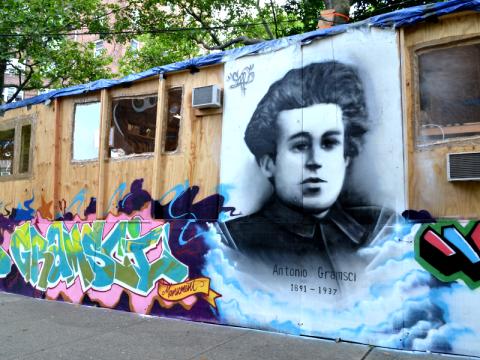 The Left, Still Clinging onto Gramsci

If we take this opportunity to criticise Gramsci’s "thought", it is because it is back in fashion with layers of intellectuals dedicated to…
Image 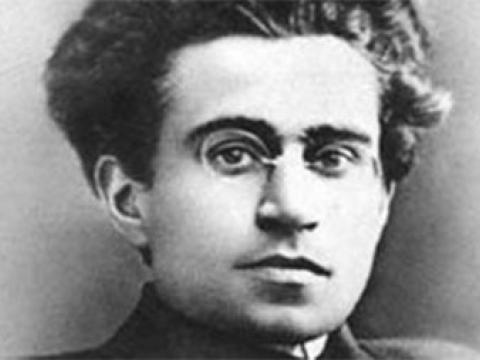 Tom Wetzel on the Italian Marxist Antonio Gramsci, the Italian factory council movement of 1919-1920, and the anarcho-syndicalist advocacy of…