Due process? Review of 'Come Hell or High Water'

I was tickled recently to find climate camp spent five days trying to reach a consensus over whether to disband. Along with an overdrawn practice to the point of tedium, consensus has hand signals that work in tandem with the process that are, has someone put it, ‘alienating culty shit’. So after a little grating I was pleased to discover this book was not about consensus but rather the methodology behind egalitarian decision making, democratic and otherwise.

Some people have complained about the pessimistic tone of the book. Its not a ‘How to..’ book, but rather takes up where collectives often get it wrong, from the practical view of two veterans. It’s not earth-shattering (for a better piece see Jo Freemans’ Untying the Knot) but it makes a few keen points in its hundred and twenty odd pages that are worth considering, if not for any reason other than the sheer number of meetings you are likely to attend.

Firstly the book looks at how a good collective operates; the authors want to imbue process as being more central than the result thereof. Think about a parallel like discussion on ‘means and ends’ not on fetishing procedure. Collectives should be a reflection of the collaboration of all parties concerned. Leading on from this, groups need to address dynamics that ensure power imbalances (such as uneven spread of skills and roles) and transparency is maintained to keep the group functioning.

Some of us may recognise the following individual and group trait identifiers; apathy, irregular meetings, lack of consultation, clear acknowledged leadership, not following of due process, personal smears, lack of first hand knowledge, intimidating behaviour, lack of transparency, subversion of collective principles, emotional blackmail, paranoia, egoism, knowledge whoring, deliberate shutting down of debate, employment of straw-men style arguments, not sharing out tasks and pulling rank. These run counter to the egalitarian ethos of any collective and by acknowledging these adversities the authors want to postulate a number of solutions to help collectives get back on track.

Firstly we should not substitute our criticisms of praxis with decency or politeness,
“[T]he traditional Anglo-Saxon Protestant niceties such as not saying anything if one doesn’t have anything nice to say, never expressing negative criticism, and rushing to smooth over disagreements are incompatible with working collectively” (page 42-3) Following on from this there are a number of related factors. How do you deal with personal feuds? Persons who have fallen foul of the group? People who don’t ‘gel’?

The authors argue dissent and disagreement should be seen as the wellspring of any group (which I think reflects badly on groups whose only glue is simply measured solely in terms of friendship). Grievances should be aired openly, and along with recognising respect for racial and sexual oppression groups should be lenient on personality traits which can sometimes make group dynamics difficult. The group should not come down as a judge in personal warring and should not attempt to suppress them either. And if group discipline is a factor all manner of sanctions and stripping of rights should be considered before the eject button is finally pushed. I was disappointed and thought this detail lacked an understanding on how sexual abuse would be dealt with if the dispute is one person’s word against another, as unfortunately this is a very real scenario that as cropped up several times.

The nightmare of group dynamics can result in nothing short of show trials which can be harrowing for recipients. The books case is that if we want to go beyond this society and create a new one, we have to acknowledge this societies legal safe guards and checks for the accused and seek to better them, rather than concentrate all the functions in a few hands so they can carry out judgement and execution against a foreseen offence. Its on this latter point I thought the book really hit its stride, pushing proactive rather than reactive thinking.
I was disappointed recallable mandates were not discussed at any length in the book, despite my feeling that these are central to anarchism becoming a functioning mass movement but mandated sub-committees seemed to have got a mention. So go figure. All in all this a book with something we should all be able to take something from. 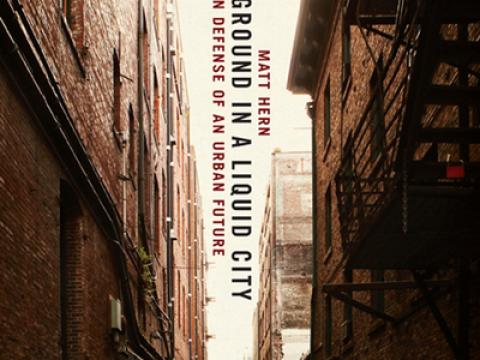 In defense of the city. Review of 'Common Ground in a Liquid'

Review of Matt Hern's 'Common Ground in a Liquid City: Essays in Defense of an Urban Future' 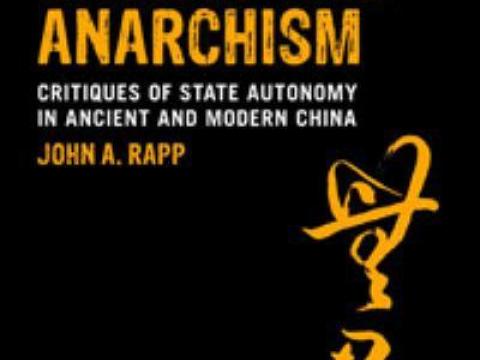 The will and the way? A review of John Rapp's Daoism and Anarchism...

A review of Daoism and Anarchism: Critiques of State Autonomy in Ancient and Modern China by John A… 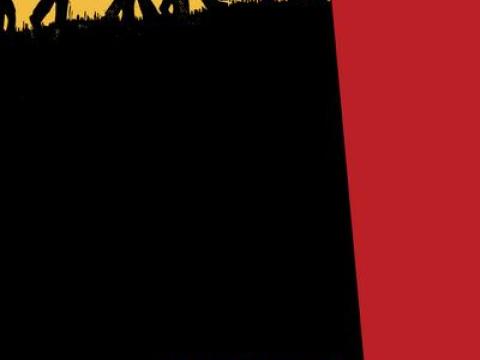 First things first… Review of Milestein's Anarchism and Its Aspirations

A review of Cindy Milestein's book - Anarchism and Its Aspirations (AK Press, 2010)