Whatever the electoral outcome, even if the predictions are for a victory of the "left", Castillo will only enter the "Hall of Fame" of socialist impostors, like Lula in Brazil, Morales in Bolivia, or Chávez, and his anointed successor Maduro, in Venezuela.

Like most of the South American countries, Peru is going through a deep economic and political crisis that is pushing it to the brink of collapse. Successive corrupt governments have kowtowed to the power of drug traffickers. The economy is otherwise based on the export of raw materials (mainly copper) in the hands of an arrogant and despotic entrepreneurial oligarchy that exploits the working class to the utmost. It slaughters the indigenous population by destroying their environment, devastating and impoverishing the forests to make way for new lucrative agricultural activities. To this we have to add the damage done by the Covid crisis, which has complicated everything, both in economic and political terms.

The Peruvian National Institute of Statistics and Computer Science tells us that GDP fell by 30.2% in 2020 compared to the previous year. The data for 2021 have not yet been compiled, but we can only assume that it has got worse. In addition, the disparity in the distribution of wealth has worsened. According to the World Inequality Database (WID), Peru has one of the lowest indices in all of Latin America. It comes after Mexico, Chile and Brazil in the rankings. 53% of the wealth produced is in the hands of 10% of the population. The average salary is 930 sol per month which is only $240.

Peru has suffered the greatest economic damage that the pandemic has produced anywhere, according to World Bank estimates . The crisis caused a 57% drop in fixed investments, domestic demand contracted by 27.7% and exports fell by 40.3% (raw materials and agricultural products). Unemployment has reached 40% of the active population with job losses of 6.7 million workers in 2020 alone. In other words, there was a 20% decrease in employment and 30% reduction in wages.

In the first six months of last year, the previous government of Martin Vizcarra launched a series of measures to support the economy that involved a state expenditure of 128 billion sol (equivalent to $36 billion). Some of these loans should have gone to support public spending, to finance tax cuts and to support the liquidity of the banking system. In reality, the bulk of the funds went to banks, the most important businesses, and those companies that colluded with drug traffickers, or were under investigation for corruption and money laundering. Only the crumbs have gone to subsidise workers losing their jobs, or to the dispossessed of the shanties of Lima, and sometimes, not even those.

Meanwhile, the colossal business of drug trafficking is expanding. Illegal exploitation of the major natural resources, backed by the established politicians of both right and left, is growing massively as they guarantee substantial wealth and well-being to the national bourgeoisie. The destruction of the Amazon rainforest is growing exponentially, thanks to the lucrative trade in precious wood (teak, rosewood) and not just because the coca plantations are gradually suffocating the green lung of Peru. One example stands out: in the Ucavali area alone, in the centre of that bit of the Amazon forest under Peruvian jurisdiction, the drug traffickers, now the backbone of the national economy, have constructed 46 "clandestine" tracks, plus all the infrastructure necessary for the storage and transport of the precious material, to the detriment of indigenous peoples forced to flee or suffer genocide. The gangs of drug traffickers have private armies at their disposal which dictate the law on the plantations and to the peasants who work there as slaves. They manage the territory, slaughter the indigenous people who oppose them and bribe politicians who, officially, claim to be fighting against drug trafficking, but in fact tolerate it and receive money to finance their respective parties or personnel where the responsible politician is influential in strategic departments.

Elections were held for the new government (the fourth in two years) last April, amidst this devastating situation for the traditional economy and society, with its high unemployment, and blatant corruption. All this is accompanied by massive protests by workers and violent repression by the government. Since April the election results have not been declared as both candidates have declared themselves winners, accusing each other of electoral fraud. It seems that in this chaos the left’s candidate, Pedro Castillo, slightly leads his right opponent, Keiko Fujimori, daughter of the former president-cum-dictator of Peru, now serving a 35-year sentence for corruption, collusion with drug traffickers and other legal trifles. If the “Marxist” Pedro Castillo, were to win (at present he leads by 51% to 49%), his political programme was made clear throughout his entire election campaign.

Starting with the slogan "No más pobres en un país rico" (no more poor in a rich country), he promises to solve all Peru’s problems by building a new state in which inequalities will disappear, the plague of drug trafficking will be eradicated, the economy will start moving again and everyone will be happy and content. For Pedro Castillo, the state in question should be interventionist in the economy, and a planner, innovator, and entrepreneur as well as redistributor of wealth.

Whatever the electoral outcome, even if the predictions are for a victory of the "left", Castillo will only enter the "Hall of Fame" of socialist impostors, like Lula in Brazil, Morales in Bolivia, or Chávez, and his anointed successor Maduro, in Venezuela.

The programme of this "Marxist" is about the creation of a new and interventionist state. But what kind of state is he talking about? A proletarian state created by a working class revolution, based on the power of soviets, which puts the process of socialisation of the means of production first, or a bourgeois state, whose supporting structure is still based on capitalist economic categories? Just adding the adjectives of entrepreneur and planner to this second state, only follows the usual state capitalist script. The only "novelty" here is the claim that the transfer of ownership of the means of production from private individuals to the state, without prejudice to any of the economic categories of capitalism, especially the capital-wage labour relationship, is socialism. Presenting a state redistributing social wealth as the builder of the umpteenth way to socialism, is just a copy of the disastrous Bolivarian revolution of Chávez. If the relationship between capital and labour power, which is at the basis of the process of valorising the former to the detriment of the latter, is not broken in a revolutionary way, the distribution of the wealth produced cannot but follow the iron laws of capital. If we then add the two fundamental functions of the "new" state, namely that of entrepreneur and distributor, we can only conclude that our "Marxist" Castillo is nothing more than a charlatan who the Peruvian working class should see as the worst of enemies for claiming that state capitalism is socialism. This is because as long as state capitalism continues, the exploitation of the labour force will continue. The nationalisation of the capitalist economy is legally and politically useful when capitalist relations of production are called into question by the irremediable contradictions that characterise them, and especially the crises they produce. State capitalism, in addition to not being socialism, is not even a stage on the way to socialism but is exactly the opposite. It is a sort of lifebelt for any bourgeois state in times of need. It is even better if it is a self-styled Marxist who, in the depths of the crisis, convinces the proletarian masses to follow a programme whose expectations do not coincide with reality. In calling for the impossible it confirms that the only possible is … what already existed before. 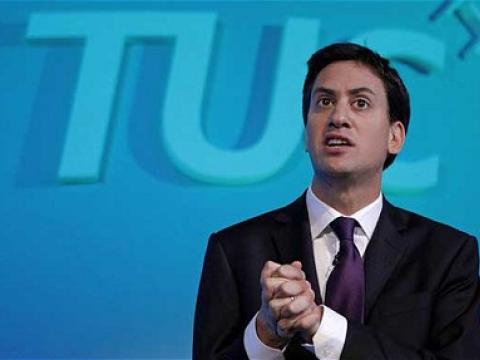 The infatuation of the trade unions with the Labour party should be nothing other than mystifying for ordinary workers. Whether it is ‘Unions…
Image 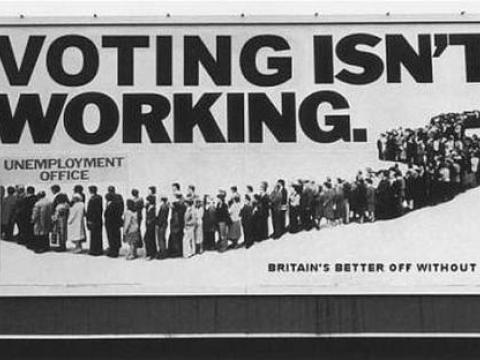 Anarcho-Corbynism and support for Labour 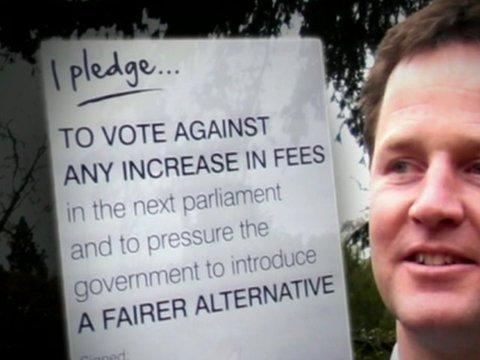 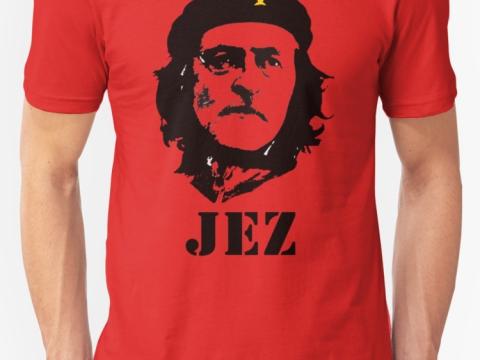