The oil refinery wildcat strike over redundancies has escalated as workers from several power stations and oil terminals across the UK took unofficial industrial action.

The dispute flared a week ago at the Lindsey oil refinery in Lincolnshire when a contractor laid off 51 workers while another employer on the site was hiring staff.

Around 1,200 contract workers at the terminal, which is owned by Total, have been taking unofficial action all week as efforts were made to convene talks.

Sources said today that workers at several other sites across the country joined the industrial action, hitting power stations at Drax and Eggborough in Yorkshire, Ratcliffe and West Burton in Nottinghamshire, Fiddlers Ferry in Cheshire and Aberthaw in South Wales.

Contractors at a BP refinery near Hull also joined the strike action.

Paul Kenny, general secretary of the GMB union, said he had been in touch with the conciliation service Acas and was seeking an urgent meeting with the head of Total to try to break the deadlock.

The Lindsey refinery was hit by strikes earlier this year in what was largely seen as a row over the recruitment of non-UK workers but in reality was over the termination of workers' contracts and their replacement by other workers.

Apparently they have just been sacked:

Nearly 900 workers at the Lindsey oil refinery have been sacked, following unofficial strike action at the plant, the UNITE union has told the BBC.
http://news.bbc.co.uk/1/hi/england/humber/8108434.stm

Discussion on the forums here:
http://libcom.org/forums/news/new-refinery-wildcats-spread-18062009

I think it was wrong of the Lindsay Refinery to lay off workers and have someone hiring at the same time. Have they no shame? What did they think would happen? I don't think strike is the answer though. I feel sorry for those workers there. Striking hurts the workers more than it does the refinery. casino en ligne 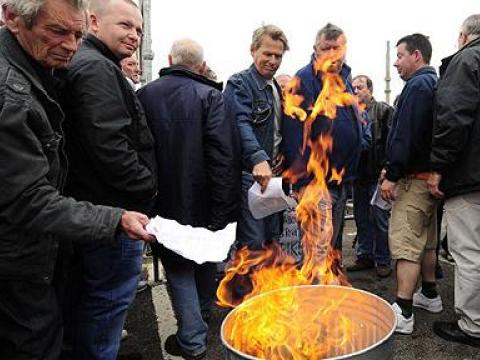 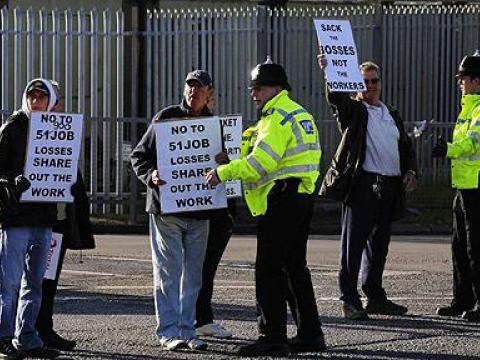 Early reports indicate a deal to end the bitter jobs dispute at the Total-run Lindsey oil refinery, which has led to unofficial walkouts by… 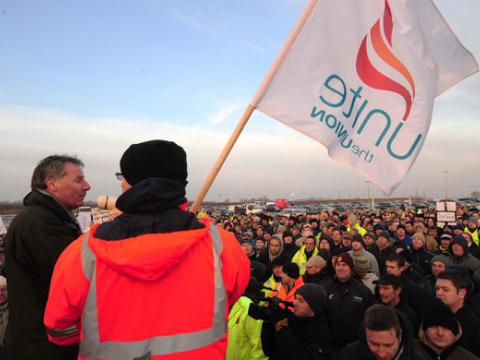