This volume, originally published in French under the title 'Que faire du Capital?', offers a new interpretation of Marx’s great work. It shows how the novelty and lasting interest of Marx’s theory arises from the fact that, as against the project of a ‘pure’ economics, it is formulated in concepts that have simultaneously an economic and a political aspect, neither of these being separable from the other.

Jacques Bidet conducts an unprecedented investigation of Marx’s work in the spirit of the history of science, exploring it as a process of theoretical development. Traditional exegesis reads the successive drafts of Capital as if they were complementary and mutually illuminated one another. In actual fact, like any scientist, Marx only wrote a new version in order to correct the previous one. He started from ideas borrowed from Ricardo and Hegel, and between one draft and the next it is possible to see these being eliminated and restructured. This labour, moreover, was never fully completed.

The author thus re-assesses Marx’s entire system in its set of constitutive categories: value, market, labour-power, classes, working class, exploitation, production, fetishism, ideology. He seeks to pin down the difficulties that these encountered, and the analytical and critical value they still have today.

Bidet attaches the greatest importance to Marx’s order of exposition, which assigns each concept its place in the overall system, and makes the validity of the construction depend on the pertinence of its initial presuppositions. This is particularly the case with the relationship between market mechanism and capitalism – and thus also between the market and socialism. 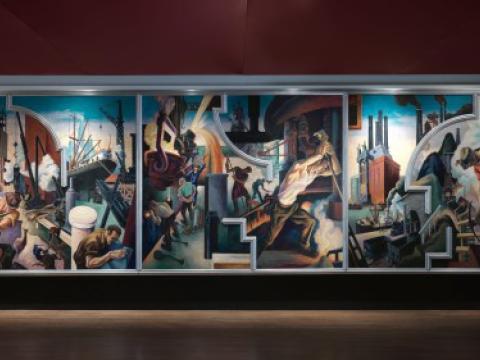 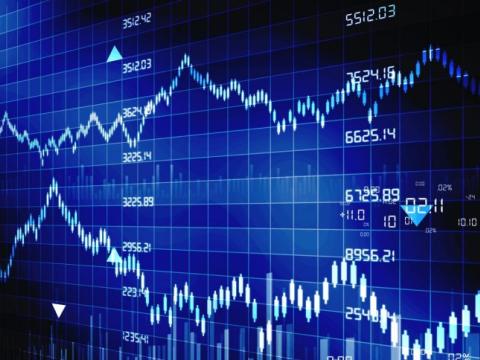 Money and totality: a macro-monetary interpretation of Marx's logic in Capital and the end of the 'transformation problem' - Fred Moseley 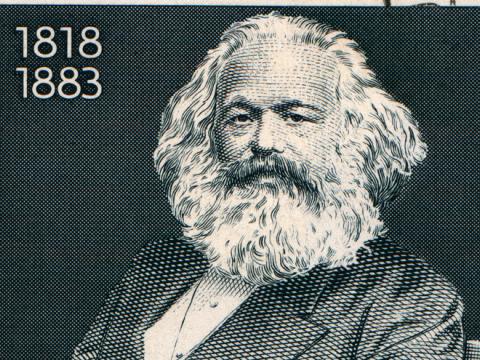