Writing in collaboration with Cornelius Castoriadis and Grace Lee, James examines the practical process of social revolution in the modern world.

"Springing forth from the utopian flames of self-emancipation kindled by the workers councils of the Hungarian Revolution, this pivotal book offers a socialist indictment of the miserabilism of state capitalism and calls for the ongoing rejection of both vanguardism and the bureaucratic rationalism of state power." - Ron Sakolsky, author of Creating Anarchy

In this celebrated "underground classic," also known as "C. L. R. James's most anarchist book," the author of The Black Jacobins, History of Pan-African Revolt and Beyond a Boundary examines the practical process of social revolution in the modern world. Inspired by the October 1956 Hungarian workers' revolution against Stalinist oppression, as well as the U.S. workers' "wild-cat" strikes (against Capital and the union bureaucracies), James and his co-authors looked ahead to the rise of new mass emancipatory movements by African Americans as well as anti-colonialist/anti-imperialist currents in Africa and Asia. Virtually alone among the radical texts of the time, Facing Reality also rejected modern society's mania for "conquering nature," and welcomed women's struggles "for new relations between the sexes."

First published in 1958 by a tiny group of James's supporters in Detroit, Facing Reality was popularized by the Chicago Rebel Worker group, Solidarity Bookshop, and other anti-authoritarians all through the 1960s. Later taken up by the SDS journal Radical America in its early IWW/surrealist-oriented period, Facing Reality became -like the works of Herbert Marcuse and E. P. Thompson -one of the most discussed and debated books of revolutionary theory in the late 20th century.

This new 21st-century edition includes a new introduction by James's longtime friend, John H. Bracey, situating the book in its 1950s/60s context, and accenting its continued relevance in our time.

"Among the most forward-looking books of the 1950s, Facing Reality is not only a merciless critique of the reactionary rationalism that then passed for Marxism, but also a passionate celebration of workingclass creativity and revolutionary internationalism at their inspired best." -Franklin Rosemont, author of Revolution in the Service of the Marvelous (2004).

"Facing Reality was written in response to specific historical circumstances half a century ago, but recent events insist on reminding us why issues of class, race, state authority, and military aggression are as urgent now as they were in 1958. It is a keen and relevant text for readers of today who are troubled by the globalized violence of neoliberal avarice and neoconservative hubris. Facing Reality poses the kinds of questions about freedom that need to be asked openly and repeatedly during miserable times." - Don LaCoss, co-editor of Surrealism, Politics & Culture (2003) 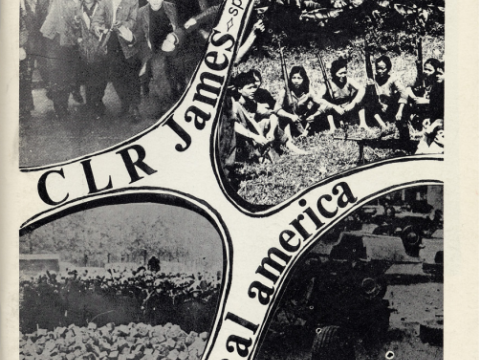 CLR James issue of Radical America, a left wing magazine established by members of the Students for a Democratic Society (SDS). 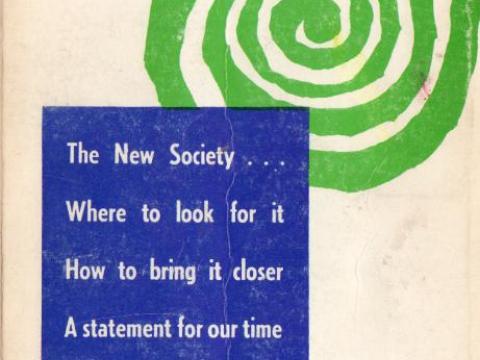 Looking back at a landmark text that influenced Italian Autonomism, the French… 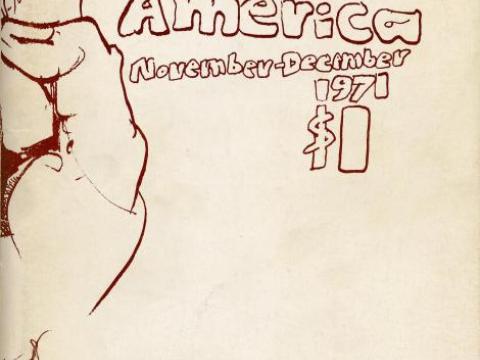