Former IWW General Executive Board chair Frederic Lee died on Oct. 23. A member of the IWW for 29 years, Fellow Worker (FW) Lee was also a leading economist, founder of the Heterodox Economics Newsletter, and at the time of his death, president-elect of the Association for Evolutionary Economics. His rigorous scholarship, international reputation, and commitment to organizing networks of solidarity helped open a space for alternative approaches in a field long dominated by worshippers of markets and wealth.

I first met Fred in 1985, when I was General Secretary-Treasurer of the Industrial Workers of the World. He was teaching at Roosevelt University at the time and came by the office one day to discuss Wobbly activities and our approach to building a new society based upon real democracy on the job, meeting everyone’s material needs, and creating the possibilities for all to live satisfying, fulfilling lives. I knew Fred was a Wobbly at heart the first time we met, but we talked several times over the next few months before he accepted his red card.

Over the decades that followed, Fred kept up his IWW membership. More importantly, he stayed true to those Wobbly ideals. He played the key role in reviving a moribund IWW organization in the British Isles while teaching there, served as chair of the IWW’s General Executive Board, and spearheaded the successful effort to liberate Joe Hill’s ashes from the U.S. National Archives, where the federal government was quietly holding them captive, and to scatter them around the world in accordance with Joe Hill’s last wishes (see photo above).

He joined the IWW Hungarian Literature Fund as veteran Wobblies were handing off this legacy to a younger generation, helping to support the publication of new IWW and labor literature. This included the annual labor history calendar he and I worked on together for so many years. In this work, as in all his work for the IWW, he did not hesitate to take on the drudge work of stuffing envelopes and hauling mail to the post office, realizing that there is little point to producing Wobbly literature without making sure it gets into workers’ hands.

In 2005, as we were celebrating the 100th anniversary of the founding of the IWW, Fred suggested a conference of radical economists and labor activists interested in economics to explore the intersection of Wobbly ideas and economic theory, and he made it happen. The paper he presented at that conference was a concrete example of how rigorous economic theory and workplace strategies derived from on-the-job struggles lead to a common emphasis on job control and struggles over the conditions of our labor (it appears in the book we co-edited, “Radical Economics and Labor”). Such struggles are fundamentally battles to assert our human dignity against an economic system determined to treat us as a cogs in the capitalist apparatus, as agents of profit-making, as subjects. It is in refusing subjugation and exploitation, Fred knew, that we discover our capacity and realize our humanity.

Fred was a Wobbly through and through; a rebel worker who never abandoned the cause. He knew the struggle was often difficult, but also that it was well worth fighting. Our power, he knew, lies in organization and in action. He will be missed.

FW Lee’s ashes will be distributed at the Haymarket Monument in Waldheim Cemetery; more information on his work and on the scholarship fund that continues his legacy can be found at http:// heterodoxnews.com/leefs. 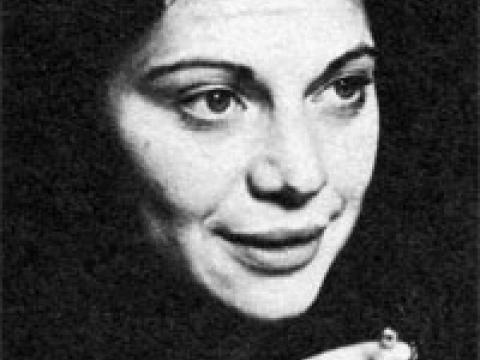 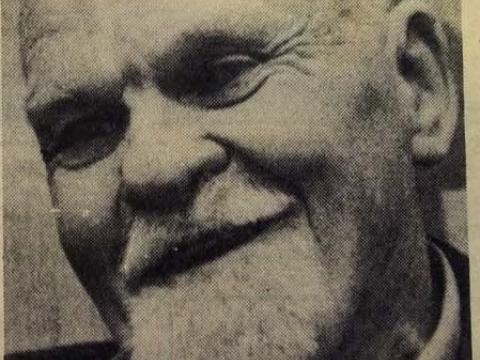 An obituary for Liverpool-based anarchist and antifascist Keith Hodgson, who sadly died on 23 February 2013.