An obituary, written by Harry Siitonen, of Eugene (Gene) Jack, a friend of the author who became a Wobbly late in life.

IWW member Eugene (Gene) Jack died in his late 80s in the latter part of September in Cascade, Mont.

Gene was a late recruit to the One Big Union in his early 1980s, living in retirement with his wife Patty at their ranch house in Cascade. I had known Gene since the 1960s when we worked together as printers in the composing room of the San Francisco Chronicle as members of San Francisco Typographical Union Local No. 21. Gene also worked as a typesetter in several commercial printing plants while living in San Francisco. Among them was Charles Faulk Typographers in downtown San Francisco where he served as “Chapel Chairman” (chief steward) for the union. We were all excited by the Delano Grape Strike of the farmworkers in the 1960s in the Central Valley in efforts to successfully organize California agricultural workers. Gene and I collected about $300 in donations from our fellow Chronicle printers, and one Saturday afternoon following work we took off for Delano to deliver this modest packet to the farm workers. We got there late at night and met a contingent of strikers in an empty packing shed, maintaining watch on any scab attempts to load grapes onto freight cars.

We were well-received by these mostly Mexican-American and Filipino strikers. This led to a well-organized campaign by Bay Area International Telecommunication Union (ITU) printers to assist farm worker organizing and boycott support for several years, led by the newly-minted United Farm Workers union.

After several years in printing, Gene left the trade and worked for a time as a cable TV installer in the early years of cable in Sonoma County, Calif. He later moved to Denver and owned and operated an electrical repair shop that he sold upon his retirement. With the proceeds he purchased a ranch house in Cascade, Mont., on a hillside overlooking the Missouri River to which he brought his second wife Patty.

Gene was born in Colorado on a small family cattle ranch. He helped his dad punch cattle during his growing years. During the Korean War he served in the U.S. Army, in Germany as I remember. Somewhere along the line he apprenticed to the printing trade and became a master craftsman in the typographical arts during its hot metal days.

We kept in touch during all these years through our retirements. Gene was active in the Veterans for Peace in Montana and at least once he and Patty joined in the annual demonstrations at Fort Benning, Ga. to protest the Army’s training of death squads for South and Central American dictators.

One year after wintering in Ensenada, Baja California to fish, the Jacks stopped to see me in San Francisco on their way back to Montana. As luck would have it, there was a march up Market Street from the Embarcadero to San Francisco Civic Center in which the IWW had a contingent, the purpose of which I don’t remember. I invited the Jacks to join us and Gene responded: “It’ll be an honor.”

During our email correspondence over the years I’d often bring him up to date about IWW activity. One time he informed me he had sent in his initial dues into IWW General Headquarters (GHQ), expressing pride in becoming a Wobbly, no matter how late in life. Last year he joined his Montana fellow workers for the first time in their commemoration of Frank Little in Butte and thoroughly appreciated the occasion.

Besides his wife Patty, Gene is survived by a son and daughter from an earlier marriage and some grandchildren. 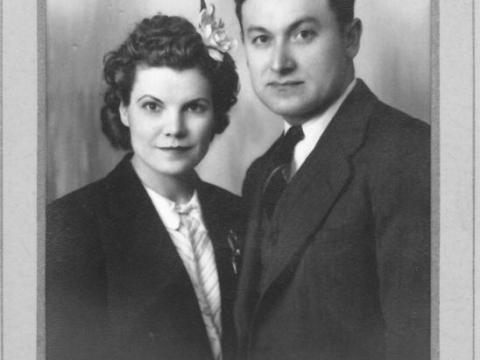 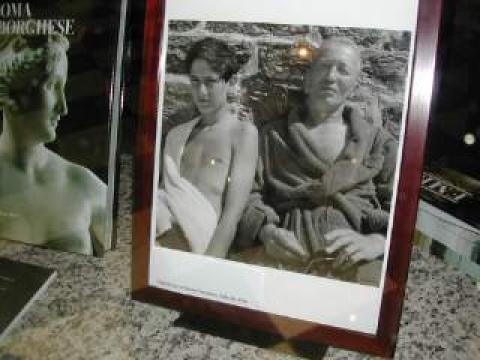 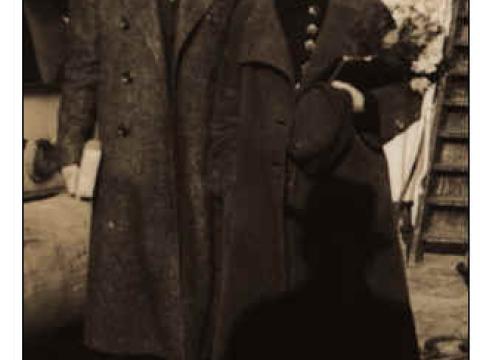