An obituary of George Woodcock, Canadian anarchist and writer.

GEORGE WOODCOCK, author of two well known and widely available books on anarchism - Anarchism and The Anarchist Reader - has died, aged 82. Born in Winnipeg, Canada on May 8th, 1912 his life spanned some of the highest and lowest moments of the movement he came to chronicle. He first became active in Anarchist politics in the 1930s when his family returned to England from Canada to escape poverty. For a long period he was editor of the anti-war paper, War Commentary and the anarchist newspaper, Freedom.

His political involvement in the years leading up the Second World War coincided with the great achievements of the Spanish anarchist movement in 1936-37. Woodcock, like most of his contemporaries - George Orwell and Herbert Read among others - sought to raise awareness of the revolution in Spain and of what was being achieved by the Spanish working class against great odds. He was a firm believer in the working class's ability to reorganise society along fundamentally democratic and egalitarian lines. The defeat of the Spanish anarchist movement came, accordingly, as a bitter blow.

Even so, Woodcock's own support for anarchism and the anarchist idea continued. While his contribution to other areas grew on his return to Canada, most notably creative writing, he remained, nonetheless, committed to encouraging a better understanding of what anarchism stood for and its continuing relevance to movements for social change. For a long period his two best known books were the only comprehensive guides widely available about anarchism in the English language, and for this reason alone he will be remembered.

Anarchism, which was first published in 1962, has been criticised, rightly, for its emphasis on anarchism as a movement of the past. Reflecting on the period in which he had lived, Woodcock saw the passing of anarchism as a mass working class force as an irreversible feature of modern political life. His later contributions impressed anarchism's relevance on areas such as ecology and feminism.

The Anarchist Reader, in contrast, is a book which will stand the test of time. Emphasising the theory and practice of anarchism, it draws on an array of people associated with anarchism over the years, giving a comprehensive and accessible introduction to the breadth and relevance of anarchist ideas. Noting the revival of interest in anarchism since the 1960s, Woodcock wrote in his introduction "Anarchism, in summary, is a phoenix in an awakening desert, an idea that has revived for the only reason ideas revive - that they respond to some need felt deeply by people". George Woodcock died on January 28th, 1995 aged eighty two. 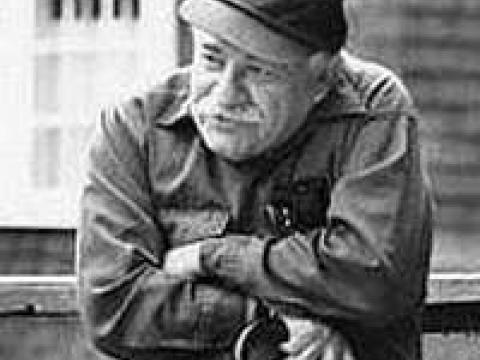 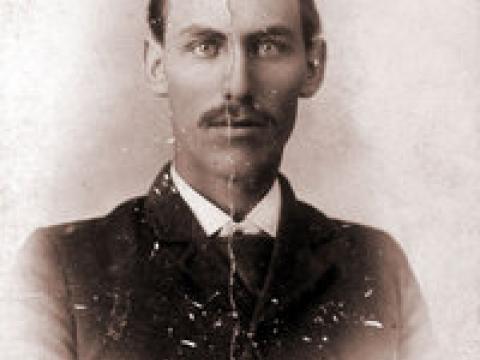 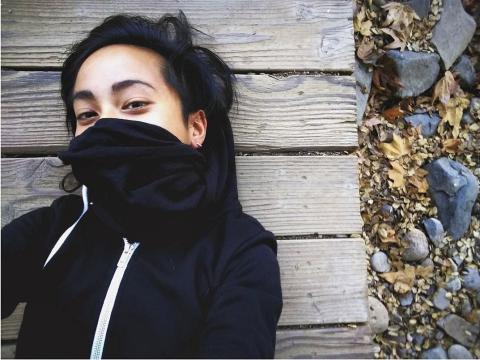