George Williamson, who has died at the age of 68 of cancer, showed rebellious tendencies from an early age - at a school prizegiving, with six others he refused to stand for the national anthem. While an architect by profession, he was also a political activist with a very independent cast of mind.

He was born and brought up in Hamilton, near Glasgow, the eldest son of a baker and a teacher. On leaving Hamilton Academy he became an apprentice architect, and in 1960 went to London, where he soon gravitated towards the Campaign for Nuclear Disarmament (CND). However, he found its obsession with Labour party resolutions and its sizeable minority of Communist party and Trotskyist members who supported the Soviet "workers' bomb" unappealing.

He joined the activists of the anti-war Committee of 100 in several sitdown protests and worked as a volunteer in its London office. Here he came across a whole new world of ideas including the left libertarianism that stayed with him for the rest of his life.

Returning to Scotland two years later, George became the full-time secretary of the Scottish Committee of 100. He was fined and spent nights in cells for acts of civil disobedience, and in 1963 organised and took part in the eight-week, 600-mile Glasgow to London anti-Polaris march in 1963, carrying a large cardboard bomb for much of the way. During this time he joined the libertarian socialist Solidarity group, where he remained for many years.

In 1976, under a pseudonym he published Urban Devastation - the Planning of Incarceration, a critique of town planning's effect on the sociability and visual logic of towns. From 1970 he had worked for brewery companies, mostly on pub design, where his concern for the conditions that made daily life sociable found both expression and frustration. The latter burst out in a wonderful 1990 pamphlet, Beware the Barmaid's Smile! It demanded that the evolution of the pub be controlled by the customers and not by the breweries, calling for militant opposition to the remorseless corporatisation of pubs and the brewing industry. Unfortunately, this insurrection never happened.

The last phase of George's political life traversed some tricky ground, as it involved campaigning against the consequences of false allegations of abuse. Acutely aware of the potential manipulation by abusers of such campaigns, he nevertheless worked to expose the unreliability of "recovered memory" therapies and injustices arising from accusations against teachers and carers, visiting people in prison and supporting their families in challenging their convictions.

George was a good friend. His wit, warmth, passion and generosity will be missed. He is survived by his wife Wendy, whom he met in 1981, two daughters by a previous marriage and his brother David.

I was pleased to see this up on Libcom.

Possibly others who new George might add to this very short Obit?

For my part although I lost contact with George in his later years I have very fond memories of my meetings and discussions with George (partly through a shared interest in the Urban form and good beer) going back to my stay in Hull decades ago and for a while later in Manchester.

There was an interesting period when we were both in the 'Solidarity (for Social Revolution) Group' and there was, as I recall, a really wide ranging series of debates and discussions that challenged the previously held assumtions of many people who originated in Solidarity and those from the previous 'Social Revolution' group. As the national magazine production was rotated ariound the various local 'autonomous' groups this lead to some very different and contradictory, but none-the-less stimulating, articles appearing. I didn't always see eye-to-eye with Goerge's views in that period ( when I think George didn't always blend the personal and political in the best way) but I think they did have in the end a positive an impact on me.

I still have my hard copy selection of magazines and other material from that period but I'm not sure if any of them are available on line?

Interestingly the Solidarity pamphlet on 'Urban devastation' referred to in this Obit chimed very well with my views at the time and seemed radical in a number of ways but much of what was written did end up as a standard view in urban design by some architects involved in the 'return to the victorian form' much later in Manchester. A lesson there for us all perhaps?

Thanks for your reply Mike. If others can add to this obit then that would be great. I am currently writing a history of anarchism in Scotland, but also adding details relating to libertarian socialism, council communism, as well as some community campaigns and socials movements. So any info on the 'Solidarity (for Social Revolution) Group' or Solidarity ´in terms of members or activity in Scotland would be much appreciated.

Any news on John Quail's book on Solidarity? It was talked about 13/14 years ago. 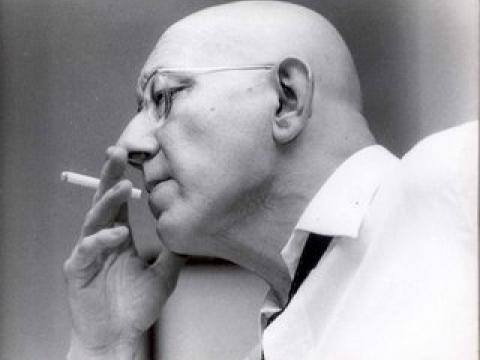 An obituary and overview of the work of Cornelius Castoriadis, whose early theoretical writings had a strong influence on the UK Solidarity… 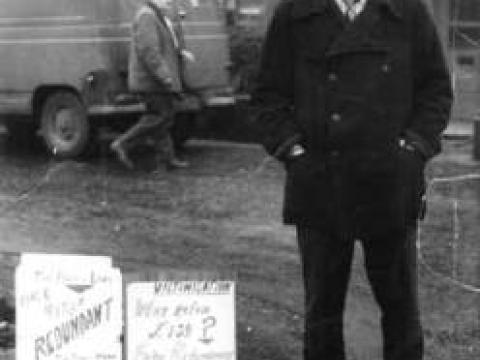 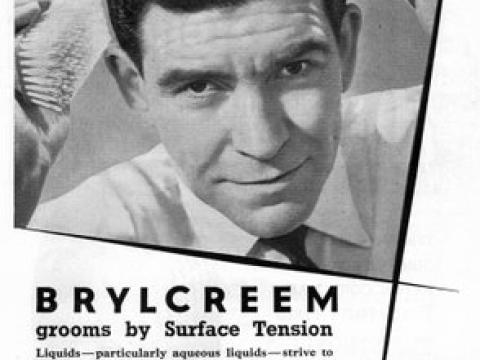 2001 biography from The Guardian of anarchist member of the Freedom group, conscientious objector…