Workers at the fast food chain Jimmy John's have formed and IWW-affiliated union, presented demands for better wages and more control over scheduling, and held large pickets in Minneapolis.

More information can be found at http://jimmyjohnsworkers.org/front

MINNEAPOLIS- Faced with the refusal of Jimmy Johns franchise owners Mike and Rob Mulligan to meet with their employees to discuss demands for improvements to working conditions, the IWW Jimmy Johns Workers Union announced today that it will coordinate a nation-wide Week of Action beginning on Labor Day at Jimmy Johns locations across the United States to pressure the Mulligans to come to the table.

“If Mike and Rob won't just sit down and meet with us, we feel we have no other choice but to put pressure on them to listen. We are going to show Jimmy John's corporate that if they don't ensure that their franchise owners are respecting their employees, there will be consequences at the national level,” said Emily Przybylsky, a union member in Minneapolis.

The Jimmy Johns Workers Union will draw on the extensive network of the Industrial Workers of the World labor organization to coordinate the actions. Informational pickets and leafleting are planned so far in 32 of 39 states in which Jimmy Johns operates, with more to come.

In Minneapolis, the Union plans a series of actions over the weekend culminating in a Labor Day Rally and free concert featuring local Hip Hop icons Guante and I Self Divine.

The national corporate headquarters of Jimmy Johns has yet to respond to the unionization campaign, the first at the expanding sandwich empire. The union effort could have profound implications for other employers in the fast food industry, a sector known for the lowest rate of unionization– and lowest wages– in the United Sates. Only 1.8% of food service workers were represented by a union in 2009, far below the nation-wide figure of 12.3%, according to the Bureau of Labor Statistics. The question of unionization of the food and service industries is assuming greater focus as employment in these non-union sectors increases, while manufacturing, the traditional stronghold of unionization, continues to decline.

The demands of the IWW Jimmy Johns Workers Union include a pay increase to above minimum wage, consistent scheduling and minimum shift lengths, regularly scheduled breaks, sick days, no-nonsense workers compensation for job-related injuries, an end to sexual harassment at work, and basic fairness on the job.

The Jimmy Johns Workers Union, open to employees at the company nationwide, is affiliated with the Industrial Workers of the World labor union. Gaining prominence in recent years for organizing Starbucks workers, the IWW is a global union founded over a century ago for all working people. 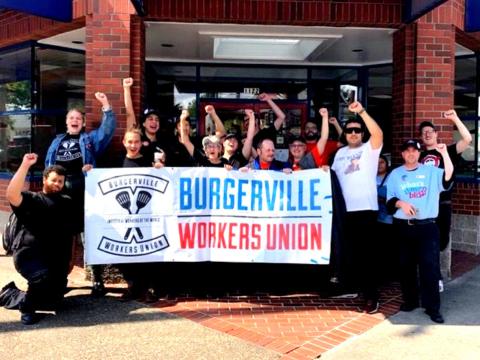 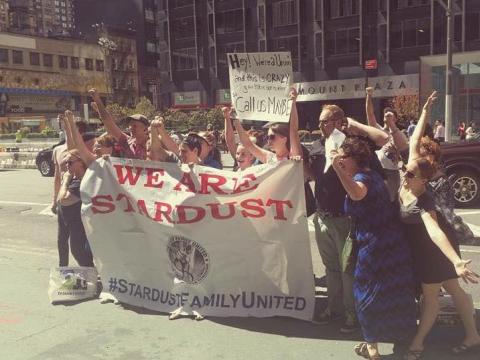 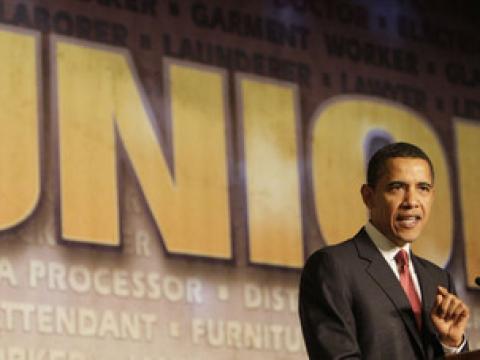 This piece was written in 2004-2005 in the wake of a strike at a behavioral health facility. Through the immediate eyes of those experiences it…