I thought I'd throw this in because amongst the usual "pick up phone, take messages, don't steal things" schtick is an entertainingly accurate assessment of "safety" for anarchists who find themselves holding the fort at this hub of libertarian socialism in London:

In case of fire break the fire alarm and get out. In case of Nazi attack beat them up/run away (delete as applicable). In case of police raid eat as much of the evidence as possible, if arrested say no comment and ask for our criminal lawyer. If the building collapses I shouldn't be at all surprised. Call the fire brigade, dig people out if safe to do so, if you're buried don't worry, there was some kid in Mexico who survived 46 days.

As much as I sometimes get frustrated with the whole anarchism thing, you definitely get a better class of instruction than the average bookshop volunteer. Imagine what a Lib Dem might get...

In case of moral scruples break the fire alarm and get out. In case of Labour attack laugh heartily at the idea they'd do anything different or panic that you're being called a Tory (again). In case of police raid remember you had a good run, Cleggy was going to come for you eventually. If the party collapses I shouldn't be at all surprised. Call Millbank and dig yourself out if safe to do so, who knows maybe you can land a safe seat - but if you're buried don't worry, your life was basically an irrelevance. 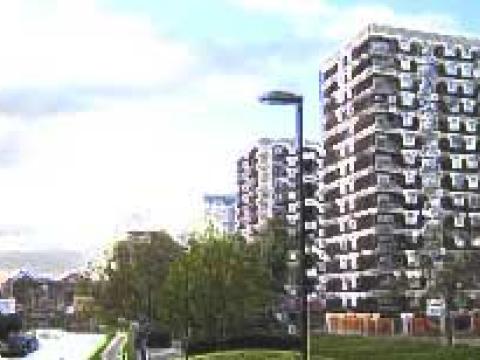 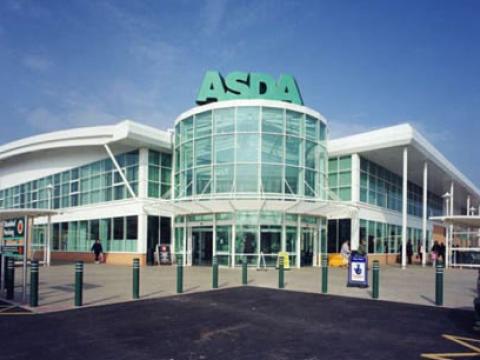