It would appear that Christmas has come early in Greece. Earlier today a ‘makeshift’ bomb that included dynamite exploded in the offices of the fascist ‘Golden Dawn’ in Asprogpyrgos – a suburb of Athens.

There were no casualties reported, but a huge hole was ripped through a wall, causing significant damage to both floors of the building.

A police officer who declined to be named has said that:

“The attack was most likely carried out by a far-left group. It was a powerful blast that caused a lot of damage. It looks like terrorism”.

The police are in league with the Golden Dawn in Greece. Over 40% of police officers voted for them, and they regularly conduct joint operations to attack the immigrant population, and anyone who disagrees with their fascist politics.

I won't say this is a good thing... however I'll happily heavily imply it like so :lol: :mrt: :D

How DARE anyone bomb the headquarters of a legal political party don't those rowdy antifascists know that you can't hug your pets with nuclear arms?????

Quote of a conversation from a friend who went to Greece:
"Yes, Golden Dawn are very dangerous."
"Fuck! Why don't we go burn down their building?!"
"We did. Six times!" 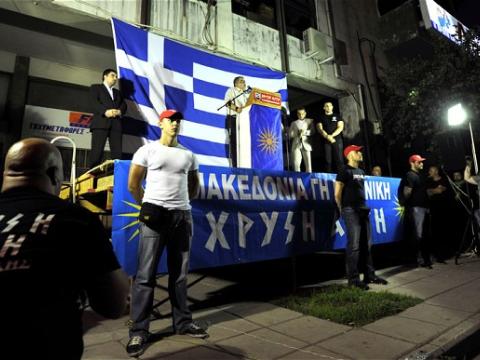 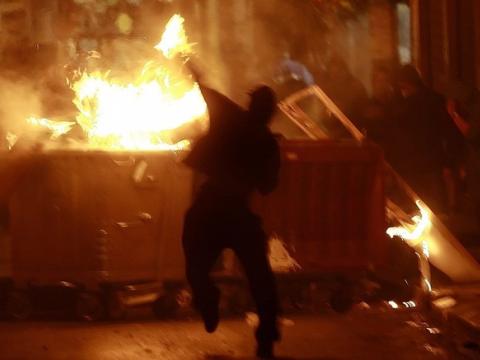 Anti-fascist protests end in riots, neo-nazi headquarters torched to the ground in Athens 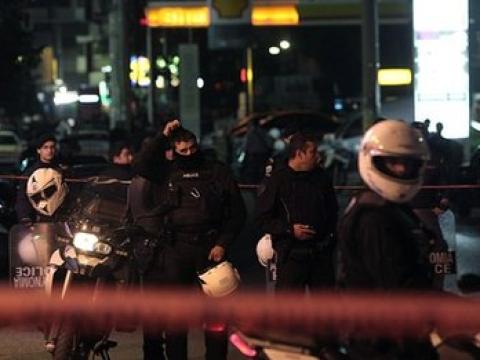